Now, this is the sort of electrification we can really get behind - Opel has restomodded a '70s Manta coupé with an electric powertrain, and the best part is that they've retained the original car's 4-speed manual gearbox, thus offering manual shifts, but with zero-emissions. The Opel Manta GSe ElektroMOD is, sadly, a one-off created to celebrate the car's 50th anniversary, and marks the turning point for Opel's new electric direction. Opel and Vauxhall, under the PSA Groupe, will offer electrified variants across their entire line-ups by 2024, and hopefully see fit to include more electric offerings like the Manta GSe that highlight their heritage. 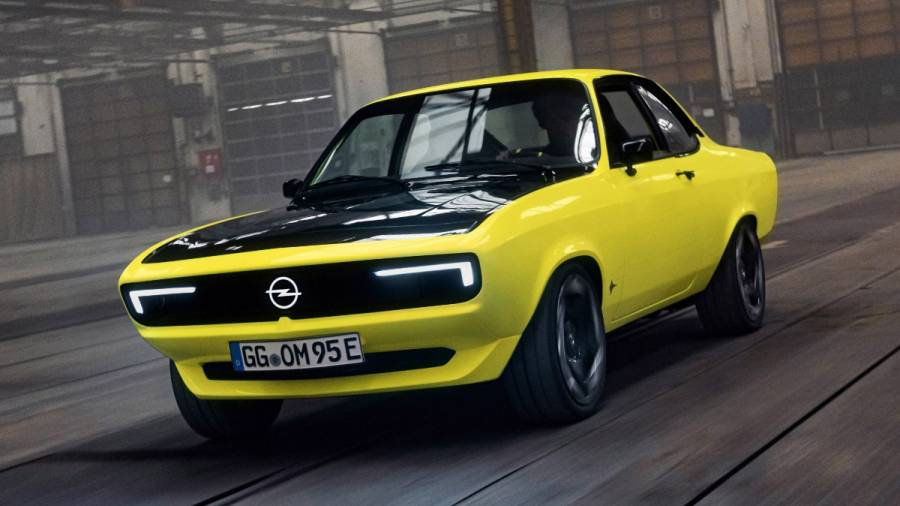 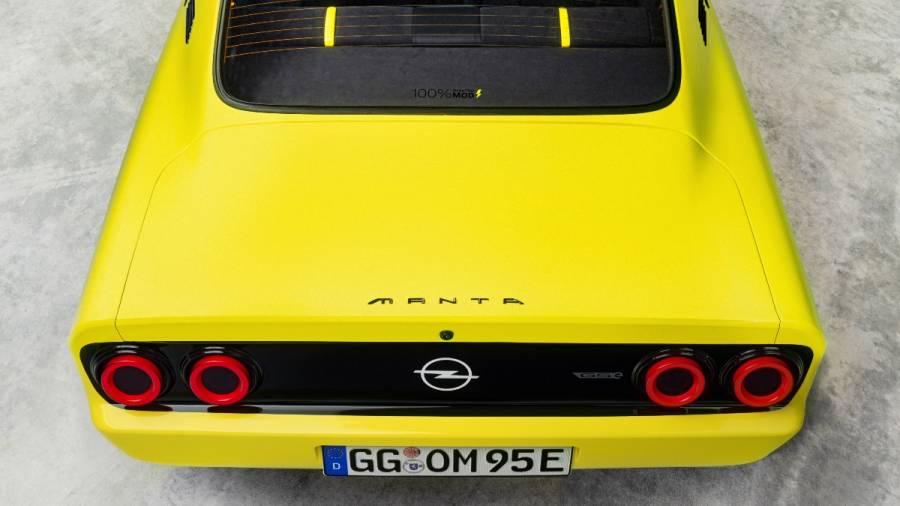 The Manta GSe's 147PS/225Nm electric motor, similar to what's fitted in other all-electric Opels like the Mokka-e and Corsa-e, is powered by a 31kWh battery, good for a claimed 200km driving range. An onboard 9kW charger tops up the battery in four hours, and the Manta GSe also features brake energy recuperation. Uniquely, that electric power is sent to the rear wheels by the car's original 4-speed manual gearbox, and the car can be driven by rowing through the gears manually, or as a pure single-speed electric by shifting into fourth gear and leaving it there. Electric motors paired with manual gearboxes aren't an entirely new concept, with most electric restomodders going this route, and some manufacturers building one-offs previously, like Ford did with an electric Mustang in 2019. But considering the operating losses from such a setup, and the fact that most original gear ratios are highly unsuited to an electric's instant torque, often needing to be shifted to a much higher gear to prevent wheelspin, it's preferable to use a single speed gearbox suited to the job. 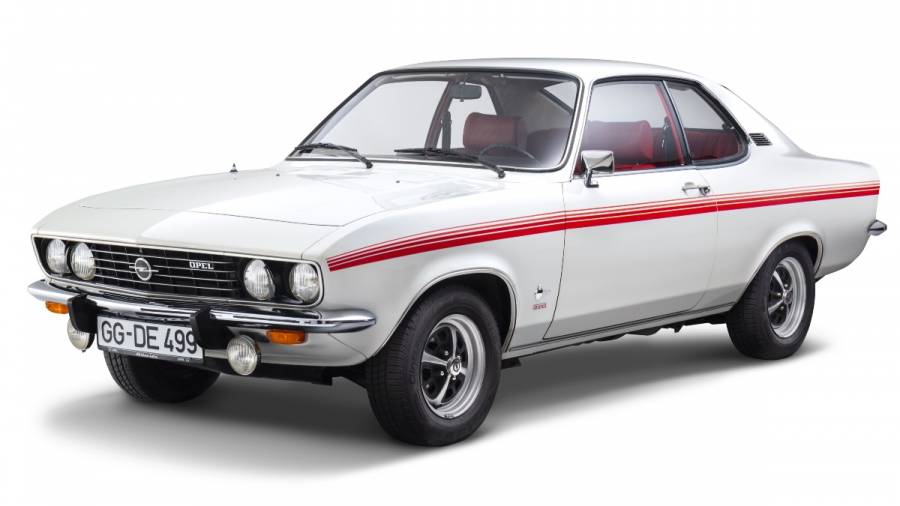 The Manta GSe retains its classic proportions but carries the latest Opel-Vauxhall design language tastefully in its Opel Vizor-styled fascia, LED lighting all around, and front grille area that doubles up as a display, for custom messages, or even an animation of the iconic Manta logo. Custom 17-inch Ronal wheels complete the look, and the period-correct parts list only grows from here. 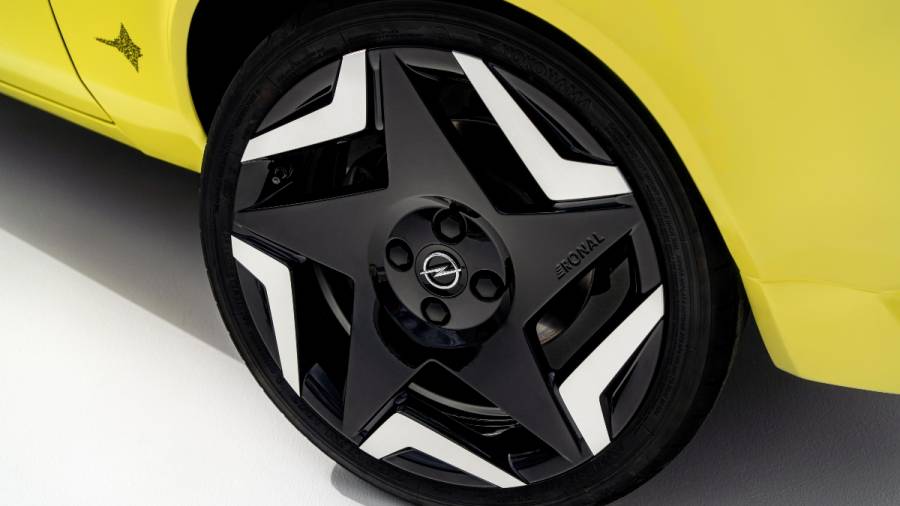 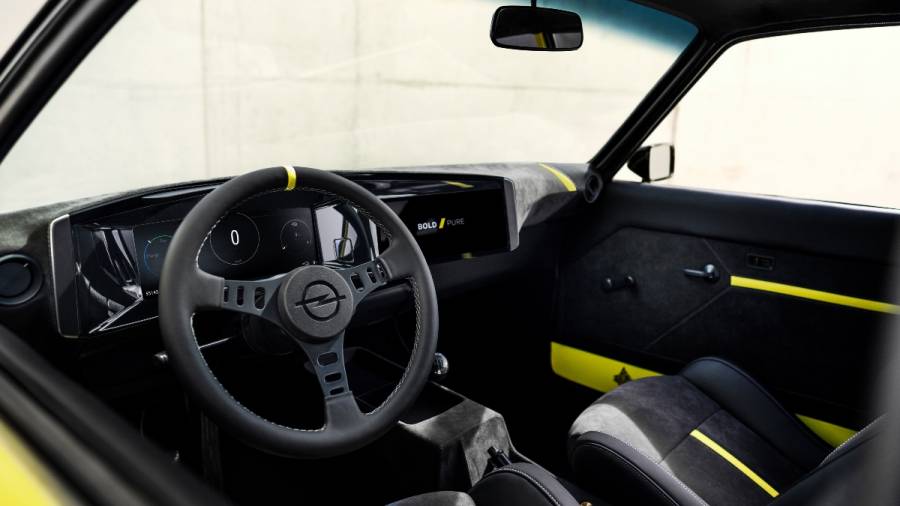 The interiors carry more of the same aesthetic, with a Petri three-spoke steering wheel upgraded by Opel, an audio system by Marshall, and trimmings in Alcantara, while the the original dash has been upgraded with Vauxhall's Pure Panel digital display and infotainment, a pair of 12- and 10-inch screens.