All-electric MPV from Suzuki in works, could be based on the Ertiga

It is already known that Maruti Suzuki is planning to launch EVs in India, for which it has already started testing electric WagonR cars in India. The company is now readying an all-electric MPV for an India launch, that could be based on its popular offering, the Maruti Suzuki Ertiga, states Livemint. 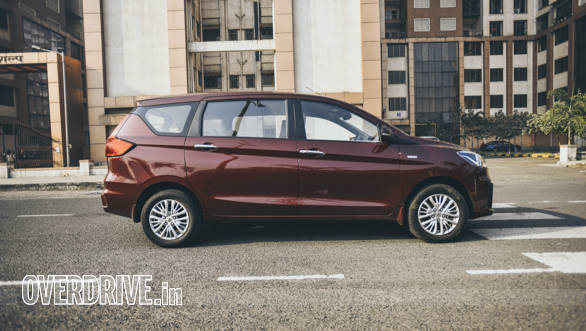 The report mentions that the all-electric Maruti Suzuki Ertiga might receive a change in dimensions that we believe could be done to house the battery pack and also the related components to support the electric powertrain. Instead of being called the electric Ertiga, Suzuki might give the MPV an all-new name. Considering the popularity of the Ertiga, it was one of the two choices by Suzuki for electrification, mentions the online report. However, the other choice, Ciaz sedan, needed major modification in design which made Suzuki go ahead with the Ertiga MPV for this model. Suzuki and Toyota already have a partnership in India and the first vehicle from this alliance, the Glanza, was recently launched in the country. The new electric MPV could then also be sold by Toyota, as both the brands along with Toshiba Corp and Denso have invested in a lithium-ion battery manufacturing plant for powering hybrid vehicles in India. 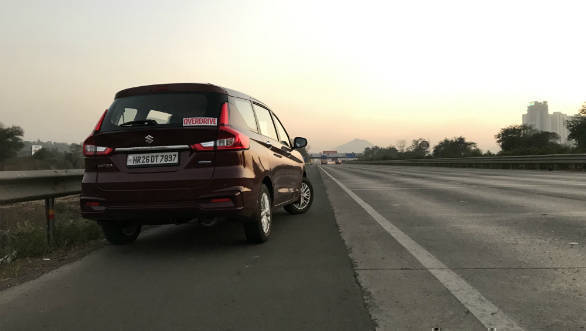 The recently announced 2019 Union Budget mentioned of the rebates that will be offered on the purchase of EVs in the country. It also announced reduction of GST from 12 per cent to five per cent. With such pro-EV policies, the Indian automobile manufacturers should get a boost in terms of acceptability and sales of their EVs in the country. 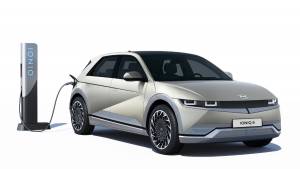