General Motors Corporation has officially unveiled the 2022 Hummer to the world, except it's no longer the gas-guzzling SUV it once was. The all-new Hummer EV is GMC's showcase car, one they're calling the world's first electric super-truck, debuting the manufacturer's new Ultium modular electric vehicle platform and battery technology. It's also GM's first-ever all-electric vehicle. While the Hummer EV has debuted as a pickup truck, GM has also teased an SUV body style previously. 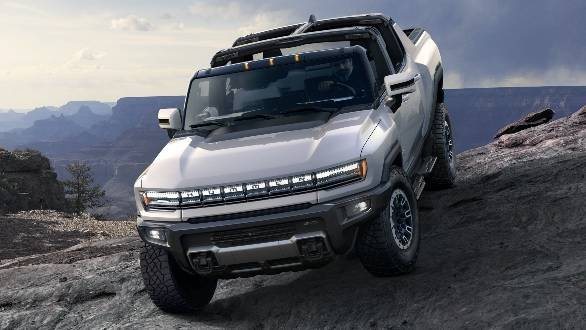 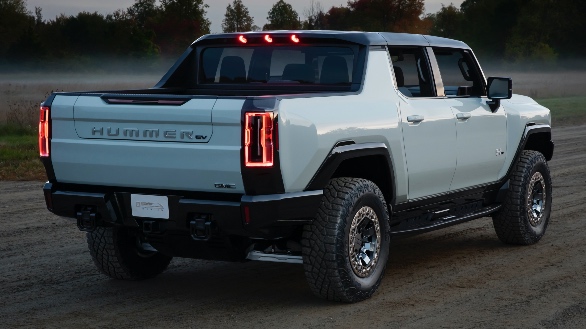 To that effect, the Hummer EV boasts of a high-voltage 800V architecture, up to a three-electric motor powertrain and 1,000PS with a sub-3 second run from 0-100kmph, and over 560+km of driving range, all according to GM's estimates. The 800V architecture accepts charging at rates up to 350kW via DC fast charging, which means a 10 minute charge refills 160km of driving range. The hardcore off-road truck will also feature four-wheel steering, allowing the Hummer to 'crab' sideways over tricky terrain at low speeds, and adaptive air suspension that can raise the truck 149mm over its base ride height. All of which is a lot of technology to bring to a nameplate that was known for anything but. 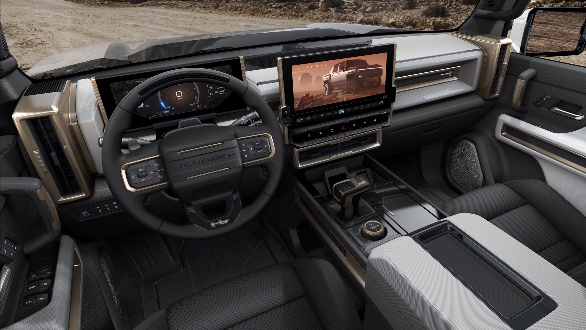 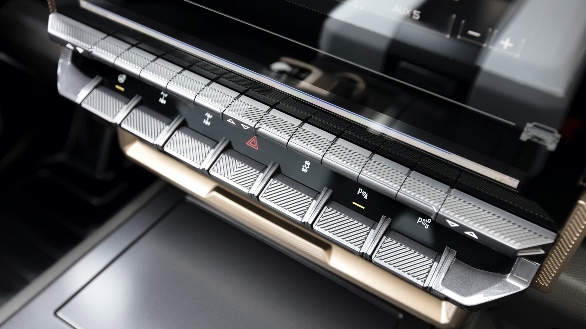 The revolution continues inside the Hummer EV, with no less than 18 cameras around the truck for stellar off-road visibility, or UltraVision as GM calls it, displayed via a 13.4-inch touchscreen infotainment system, and 12.3-inch digital driver's display. 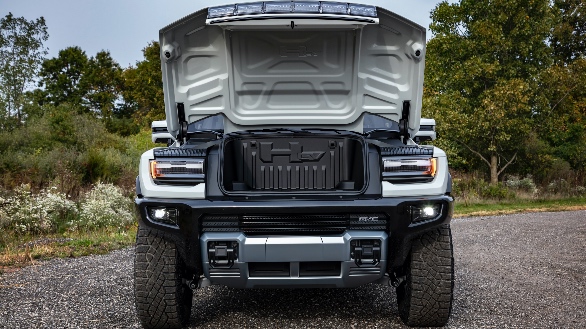 It's seemingly as wide across as before (details haven't been revealed yet), and the optional transparent roof Sky Panels have dedicated storage space in the front trunk stowage area. Even the rear windscreen and tonneau cover over the pickup bed are electronically powered. 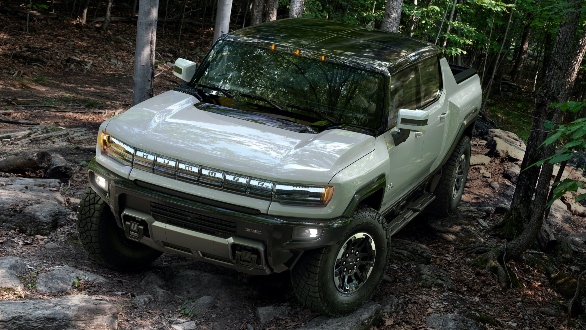 GM says production of the Hummer EV starts in 2021, and it will be available in three variants apart from the fully-loaded launch variant, the Edition 1. Prices for the Hummer EV start at $79,995 (Rs 59 lakh, directly converted) for the two-motor model, swelling to $99,995 (Rs 73 lakh, directly converted) for the three-motor equipped model. With the Hummer EV, GM looks like it's ready to take the fight to start-up Rivian, also looking to debut its all-electric super-truck, the R1T late next year.