After the all-electric Bajaj Chetak scooter broke cover last month in Delhi, the manufacturer will showcase their first step in the EV (Electric Vehicle) zone on November 14 i.e day after tomorrow in Pune. Unfortunately, the showcase event is exclusively for the media and the potential customers, EV, and two-wheeler enthusiast will have to wait until the Chetak reaches the dealerships post-launch - which is most likely to happen in January 2020. The showcase event is in tandem with the final leg of the Electric Yatra that was flagged off with the unveiling event in Delhi.

Bajaj could reveal more details about the Chetak and give us an idea of how it pits against the existing electric scooter lineup on sale in India such as the Ather 450 and Okinawa i-Praise. 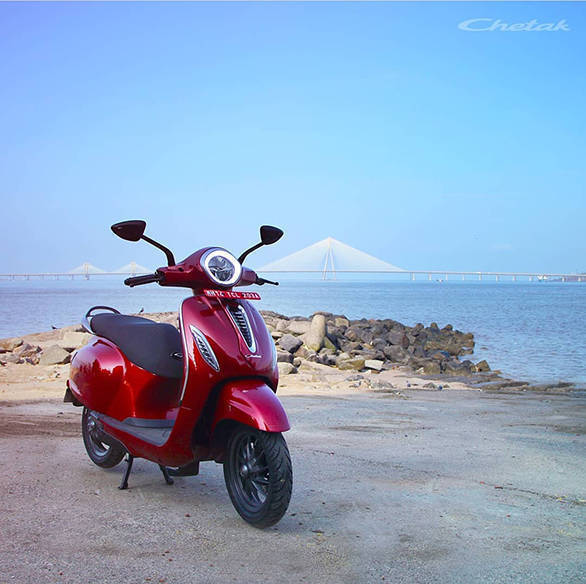 So far we know that the drivetrain's electric motor sources its power from an IP67 rated Lithium-Ion battery that can be charged using a standard household 5-15 amp electrical outlet. Additionally, a home charging station is available at an additional cost. The drivetrain offers two drive modes - eco and sport along with a reverse assist mode. 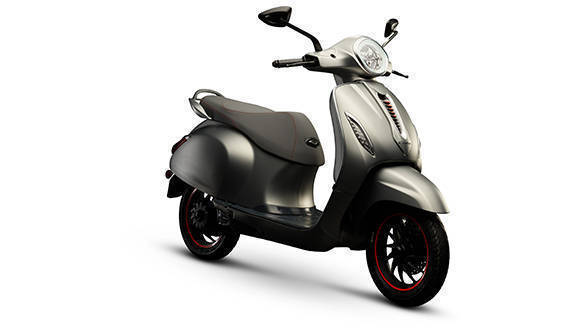 Speaking of the styling the scooter has adapted to modern design cues but keeps the silhouette same. The headlamp is an all-LED unit with horseshoe-shaped DRLs. The mirrors get a unique shape with a matte finish. The panels get no aggressive styling elements, instead, sport a smooth bulge on either side of the engine cover that flows to the back of the scooter integrating the tail lamp. The scooter comes equipped with disc brake assembly in the front and a drum brake setup for the rear. The alloys are multi-spoke units with red-highlights. 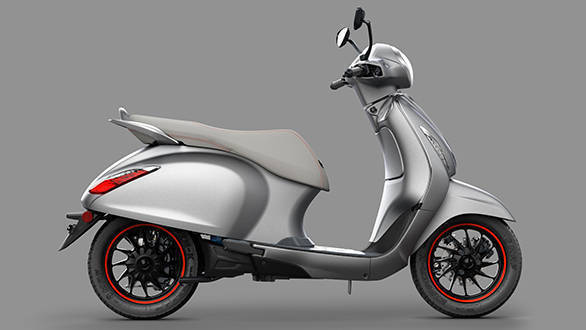 The dashboard gets a futuristic circular unit that integrates range, speed, time, battery charge and ride mode indicators. Gone are the buttons and toggle switches - The new Bajaj Chetak is equipped with feather touch switch units. 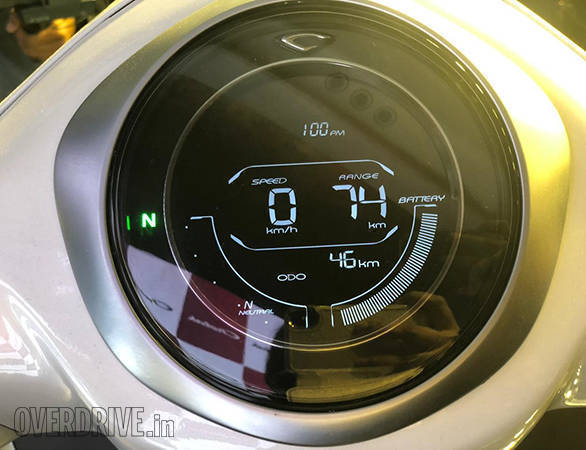 The prices for the electric scooter will be announced on a later date but we expect an ex-showroom cost around Rs1 lakh considering the manufacturer's trait of aggressive pricing in the past.