There have been changes aplenty in the FMSCI over the past few months. Vicky Chandhok stepped down as the president of India's ASN, the Federation of Motor Sport Clubs of India just ahead of the elections in December 2013. Eventually a new council was elected, new roles were assigned to the various council members and a new president, J Prithviraj, was elected. 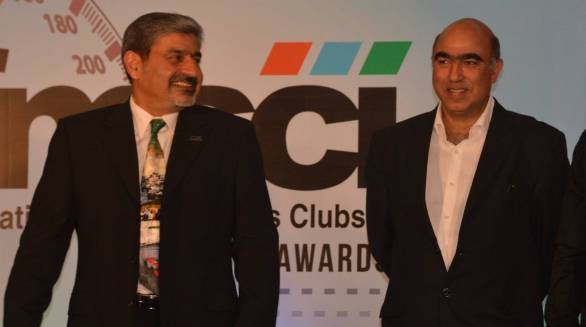 "While my predecessor worked hard to get F1 to India, my priority now would be to get more Indians into F1 and its likes. We are going to work hard to create opportunities for our sportspersons to step out and take on the world. We'll make sincere efforts to align with global best practices and avail all possible assistance from international associates. India has all that is required for our kids and our sport to unleash, and what we need to do now is to package and present our case to the world. To start the campaign, we need to lead the charge in the Asian Region," is what Ebrahim had to say while taking on this new role.

Meanwhile it remains unclear as to why the president of the FMSCI, J Prithviraj, is not representing India in the FIA. Prithviraj does have the role of Deputy Representative to the FIM, while Shrikant Karani is the Titular Representative to the FIM. But that the president of our ASN does not represent the country at the FIA level, does raise a few eyebrows.