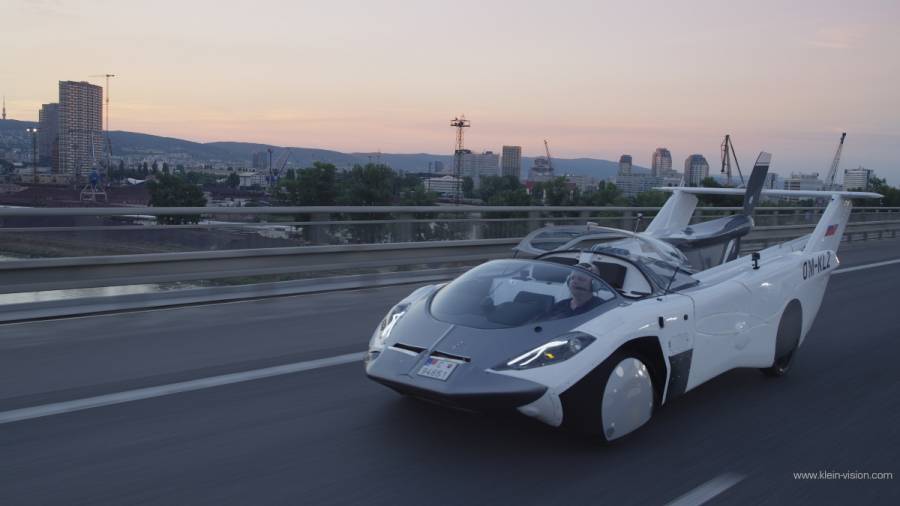 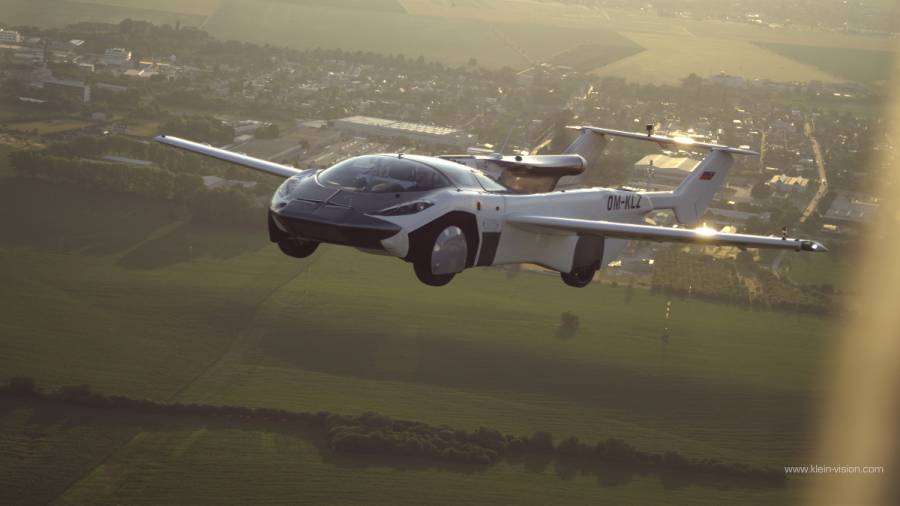 The Air Car is in the prototype stage and getting closer to its production lifecycle. It spreads its long wings to take on the sky in the air whereas it transforms into a large sports car once landed on the tarmac. Air Car can be transformed from plane to car in a claimed time of 3 minutes. The Air Car was driven/flown by its inventor, Professor Stefan Klein and co-founder, Anton Zajac. The Air Car Prototype 1 is equipped with a 160 PS BMW engine with a fixed propellor and a parachute. Prototype 1 has touched 8,200 ft and reached a maximum speed of 190 km/h.

The Air Car Prototype 2 will be equipped with a 300 PS BMW engine and certified with EASA CS-23 aircraft certification with an M1 road permit. It will also feature a variable pitch propeller and which is expected to take the top speed to 300 km/h and offer a range of 1,000 km. 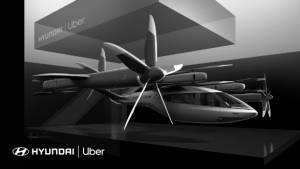 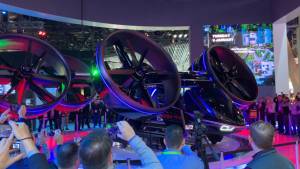 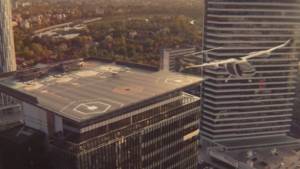 NASA and Uber to develop flying taxis under...
Advertisement