Advertorial: Drive to Goa to learn about cashew in the Datsun Go

Like our 'Go there' expedition to Munnar in January which was planned over an office meal, our trip this month also started with office chatter. One of the winners of our Go There contest suggested that instead of us inviting him for a road trip, he would rather show us his homeland, Goa. We couldn't deny such a generous offer, but we've been to Goa so many times that even the toll booth attendants know us well. So what was the incentive to go there again? Then one of our colleagues exclaimed, "If you do go there, don't forget to return with a lot of cashew nuts!" Cashew nuts. That was a good reason. We have consumed plenty of them, but never explored their life in detail. Goa it was then. 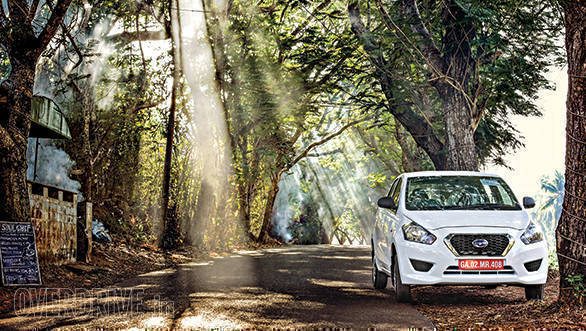 It wasn't the most pleasant times to visit Goa though as the temperatures were searing - over 38°C since the summer had properly set in. But this was the best time to visit the cashew plantations as this is the season when this tropical tree bears fruit. Two kind blokes from Goa, Sanjay Dessai and Satish Prabhudessai, got us access to some cashew plantations that are being nurtured by local Goans. To get there, we had to drive off the road and into broken pathways on some hill slopes. The Datsun Go's generous ground clearance saved it from scraping its underbelly anywhere, while the 1.2-litre engine had enough torque to tackle the slopes even with four people on board. 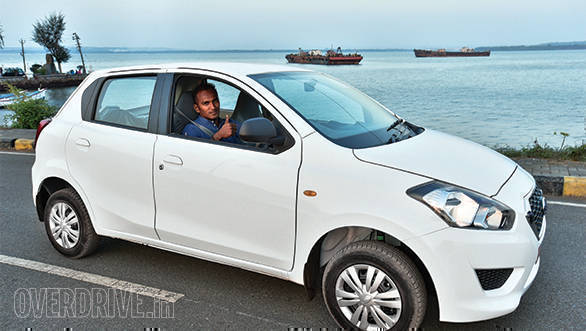 The cashew trees in question were the wild variety and some of them were over 30 years old. In the right conditions, these trees can live up to 80 years and grow to more than 12 metres tall. The varieties we came across were about 8-10 metres tall. These trees bloom with clusters of tiny flowers during the months of December and January. In favourable conditions, the flowers bear tiny cashew seeds which are in the comma shape of the nut we know. They are the size of a black-eyed pea in the initial stage and grow to almost the size of the actual nut. 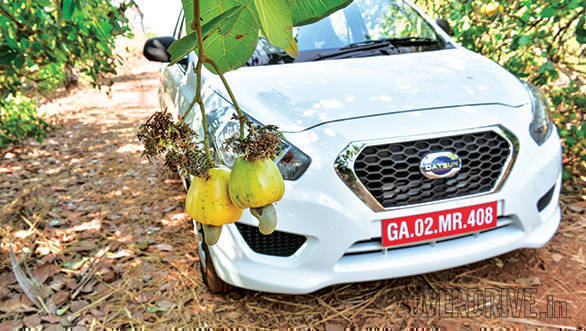 Once there, it spawns a fleshy fruit that grows between the stem and the seed. The fruit has three common names - the cashew fruit, the cashew apple or the cashew mango. The locals believe that the fruit is a reflection of the warm climate it grows in and therefore ripens into warm colours like yellow, orange or red. When it is fully ripe, the fruit falls to the ground and only then is it collected. There is no harvesting process as such. 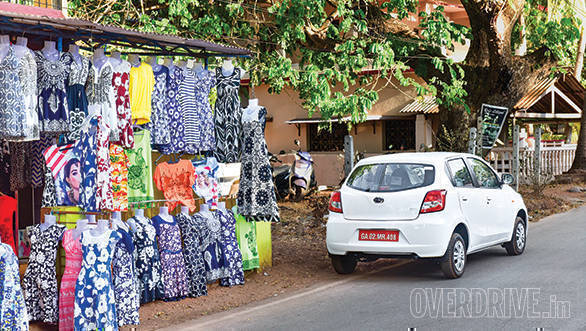 The naturally fallen fruit is the juiciest and has a variety of uses - from being served raw or cooked, to being processed into juice, pulp, alcohol and medicine. Alcohol and medicine are its most common uses and Goa has plenty of homegrown distilleries producing these. The locals trample ripe fruit to extract juice, which is then boiled all day in a closed container. The resulting steam is captured and channelled through pipes under cold water to condense it. The condensed liquid is called 'cashew urak', a popular alcohol amongst the locals. The 'urak' is sent through the same distillation process yet again to create another derivative called the 'cashew feni'. This is a popular form of alcohol too, but is also used for medicinal purposes. 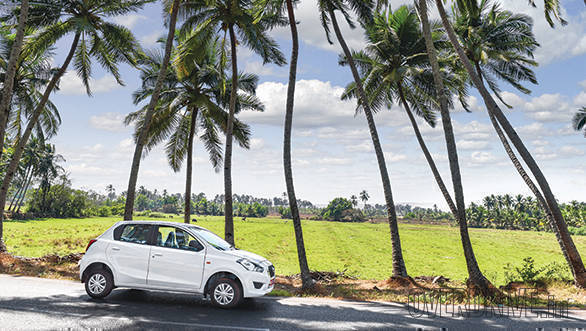 From application on an aching tummy of a toddler to curing ear aches and sore throats - the feni is a part of every Goan grandma's medi-kit. The cashew seed has a lot of applications too. The cashew nut we consume is originally enveloped with a tough coating and a potent oil. So potent that it can corrode layers of human skin within minutes. It finds a positive application as a water-proofing agent for fishing boats. 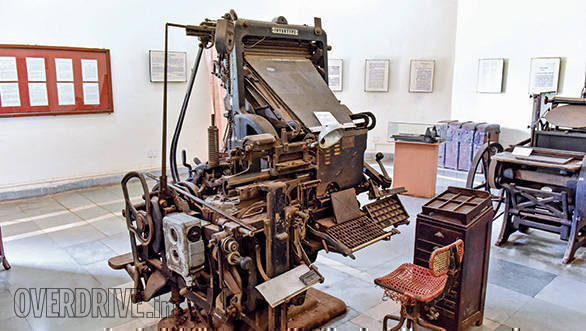 Since the coating is tough to crack and the oil is hazard-ous to human skin, the seeds are roasted to crack the outer shell and to burn away any traces of the oil. The nuts then come coated in a thin bitter tasting skin. While some prefer cashews with the skin, the polished ones have a larger demand. Of course, Goa has more professional setups for processing the cashew seeds and fruits into the various products that they are known for, but we chose to visit the locals to get acquainted with the traditional ways. It's always good to learn new things like these and the Go There expeditions have taught us plenty so far.

Datsun Redi-Go: All you need to know 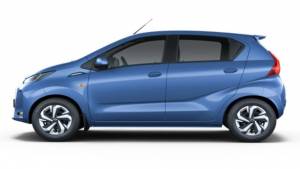