A single image of what is supposedly the new Ferrari 488 GTO has leaked online ahead of its official debut. This comes barely a week after specifications of the upcoming Ferrari 488 GTO were leaked. According to the leaked details, this track-focussed version of the Ferrari 488 will house the most powerful V8 engine on any Ferrari, reportedly besting even the Ferrari LaFerrari, at over 700PS. The leaked image appears to come from a product preview for potential customers, or VIPs. This track-ready Ferrari 488 bearing the GTO moniker is expected to make its debut at the 2018 Geneva Motors Show in March. However, it may be officially unveiled before that. 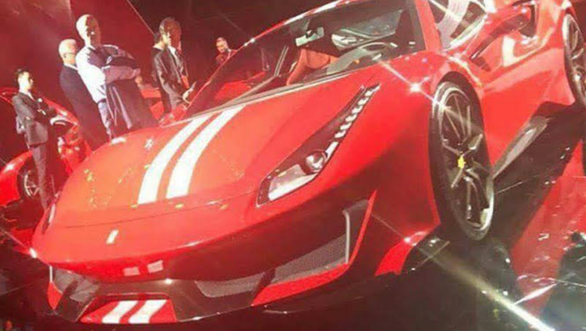 From this front quarter image, the biggest change we see is a much more aggressive front which has been tweaked to aid aerodynamics, as well as the twin racing stripes on the hood. The Ferrari 488 GTO will come powered by a 3.9litre twin-turbocharged V8, which is expected to produce in the region of 700PS. It will be much lighter than the standard Ferrari 488, with the use of more lightweight materials. The GTO will also feature the latest version of Ferrari's slide slip angle control system. 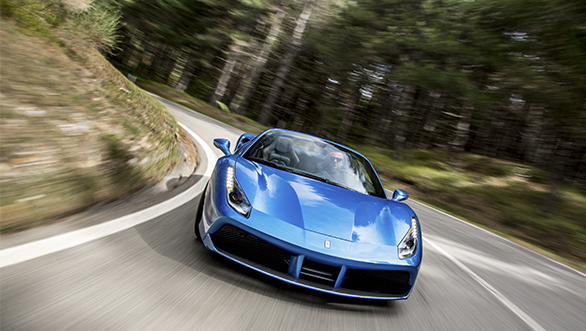 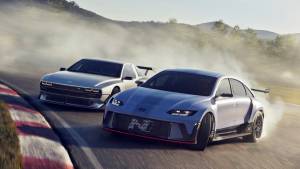