Let's get confusion out of the way at the very beginning. We aren't talking about the all-new 650cc Royal Enfield motorcycle that you have been reading about. This is the 2018 Bentley Continental GT3 race car that is still under development and is being readied for the 2018 motorsport season. The new GT3 race car is based on the recently unveiled new-generation Bentley Continental GT touring car. 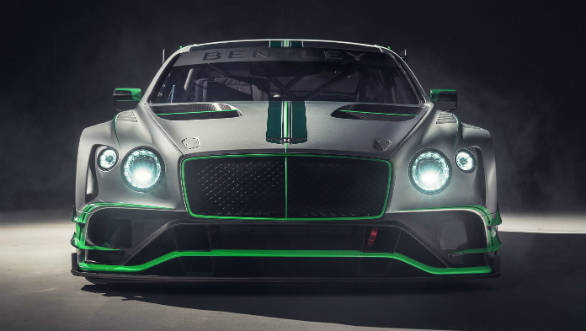 While the previous-gen GT3 sports car was a performer with 120 podiums and 45 wins across 528 races around the world. The new 2018 Bentley Continental GT3 takes it a notch higher. Designed in collaboration with M-Sport, the new GT3 race car is powered by the company's 4.0-litre twin-turbo V8. The supercar gets an updated dry sump oiling system, intake system, exhaust system along with a Cosworth ECU. The volume of the exhaust note has been reduced but still has the characteristic note of the GT, according to Bentley. The carmaker further states that in a derestricted states this motor can churn out a maximum of 550PS of power. All that power is sent to all four wheels with the help of a carbon-fibre driveshaft and a six-speed sequential transaxle gearbox with limited-slip differential. 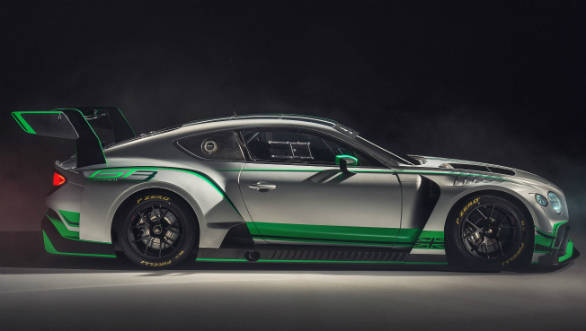 The new-age GT3 was built along with the new Continental GT production car. Though Bentley has not let out information on the exact weight of the vehicle, it still states that the GT3 race car uses mostly aluminium structure, making it 1,300kg lighter than the previous offering. The suspension and the braking system on this one too have been improved. The new Continental GT3 will make its race debut at the opening round of the 2018 Blancpain GT Series Endurance Cup at Monza. 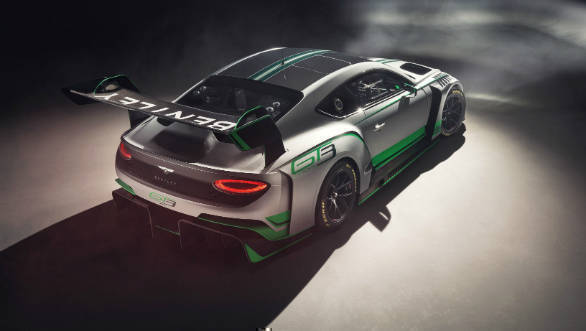 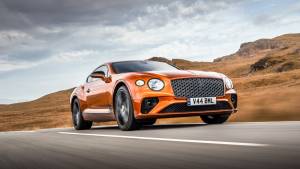 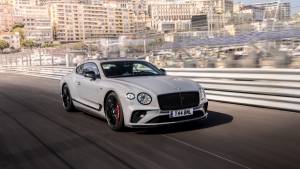