5 things to expect from the upcoming BSVI Royal Enfield Classic

The second generation Royal Enfield Classic was spotted on test in India and the motorcycle appeared to be in its production avatar. This could result in a sooner than expected launch and the bike will rival the Jawa standard. 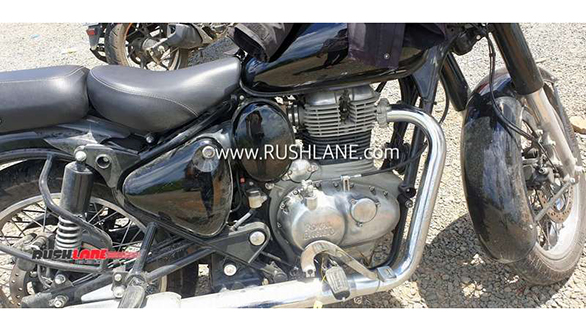 Also, a sooner launch could give Royal Enfield an upper hand over its rivals which are yet to launch the BSVI engine. Here are five things to know about the upcoming Royal Enfield motorcycle 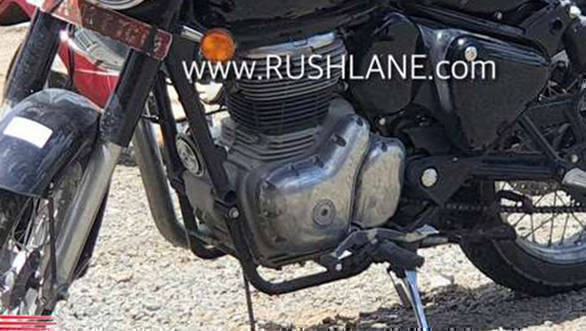 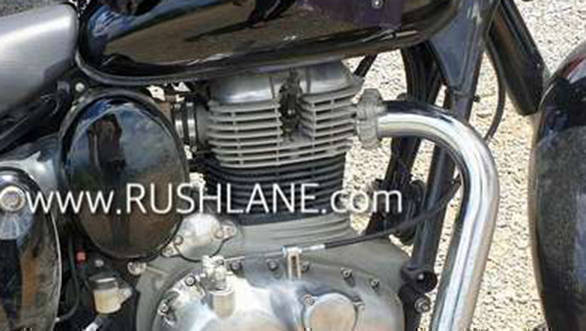 Engine
We believe that the company will phase out two different displacement models i.e the 350 and 500 and will bring in one model to suit the best of both worlds. Expect the new engine to be BSVI compliant. 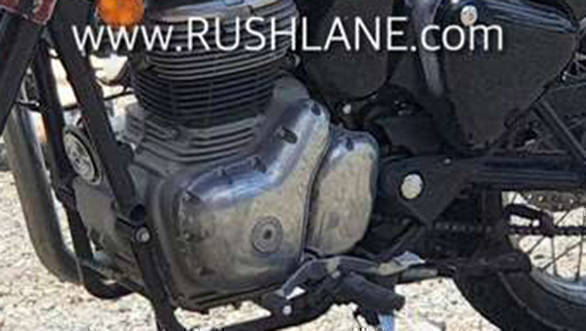 Gearbox
The new engine will be mated to a new gearbox. The gearbox visible in the images is unlike any other gearbox that we've seen on any Classics. The new gearbox could be a six-speed unit as well. 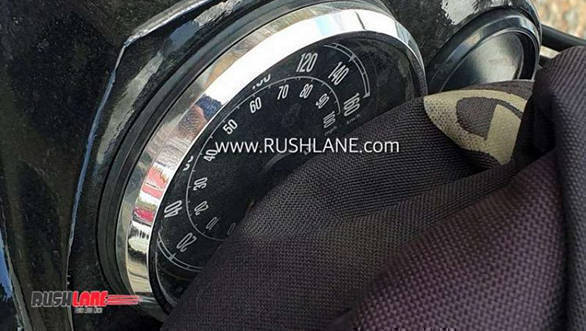 Styling
Styling will largely remain the same although the bike will sport newly designed elements such as the new body panels, instrument cluster, and a fuel tank. The headlamp and tail lamp assembly will be revised as well. 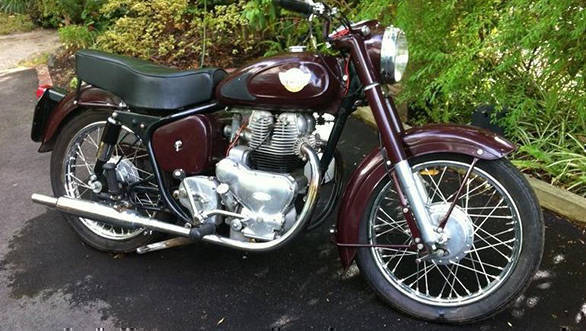 Christening
There have been rumours that Royal Enfield could bring back the name Meteor and looking at the overall design of the body panels and the gearbox of the spied motorcycle, it only makes our belief stronger.

Let us know what do you think.