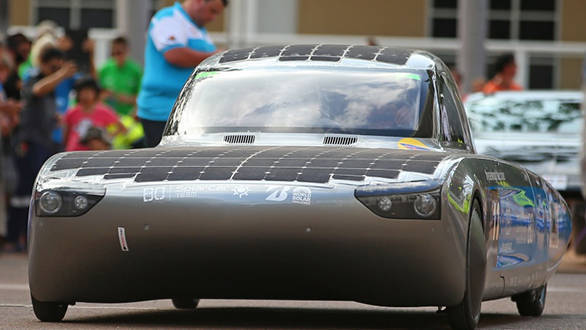 Like any other car racing series, the World Solar Challenge too has multiple classes. There is the Challenger Class which focuses on pure performance. Then there is the Cruiser-class that focuses more on the mileage and practicality of design. Cars of these class often have two or more seats and the priority is making a feasible yet efficient design rather than crossing the chequered flag. Lastly, there is the Adventurer Class a non-competitive category that allows cars built for previous editions of the event to run again, usually with new team members.

For this iteration of the World Solar Challenge, there are a few changes though. The cars in the Challenger Class have to make do with 43 square feet of solar cell compared to the 65 square feet, used in the 2015 edition. The changes in the design in the solar panels is mainly to make the solar collector as compact as possible and at the same time offer better mileage than the previous series. 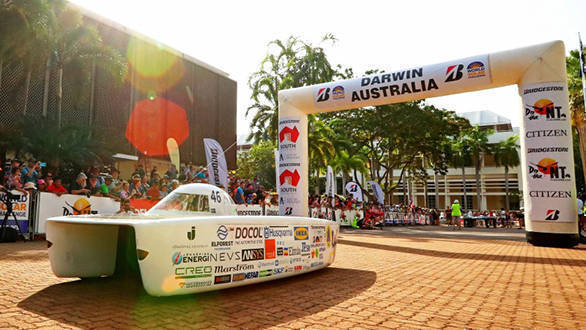 The final aim of such challenges is to increase the popularity of solar technology that can be eventually used in production cars. While it is obvious that you won't be driving a pure solar powered car anytime soon, however, many automobile manufacturers have been working to harness the potential of the solar energy.