Volkswagen cars across the world have been affected by the recent emissions scandal and it looks like India is no exception. The EA 189 engine- which was found to be fitted with a defeat device that showed reduced emissions during testing  - currently powers 3.14 lakh vehicles in India.

The Nitrogen Oxide (Nox) emissions in the affected cars were found to be 4o times above the permitted limit in Europe. Now, after the recent probes, the ARAI (Automotive Research Association of India) has found discrepancies in the NOx emissions in Volkswagen vehicles fitted with the diesel engine in question. ARAI says that there were vast variations in the levels found during the lab tests and and those recorded from vehicles which are already on the road. The list of diesel Volkswagen Group cars affected by these findings, as of now, are the Jetta, Passat, Polo and the Audi A4. 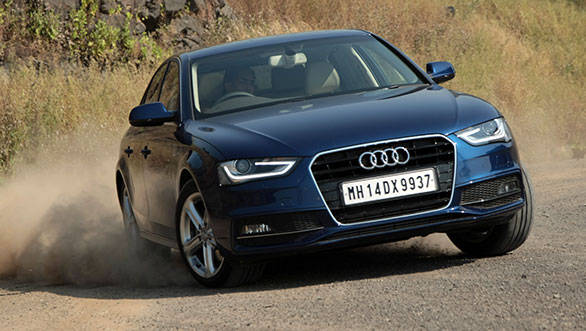 In the light of these revelations, Volkswagen India may have to issue a recall and may even be penalised, if found guilty under the Motor Vehicle Act. The Motor Vehicle Act itself may also undergo certain amends. The Act may be changed to include on-road emissions testing in the car approval process, over and above the lab emissions tests. Although these testing procedures will require special facilities and infrastructure, ARAI says that it has the capabilities to perform both on-road and lab tests.

From here on, the tests on the remaining cars in questions will be jointly conducted by ARAI and Volkswagen India. Sample testing on all OEM models too will be carried out along with a study of the effects on the ecosystem.

As of now, the exact number of cars actually affected by the emissions issue is not known. But VW and ARAI say that petrol vehicles too will be tested if there is a need. ARAI and the Ministry of Heavy Industries have requested Volkswagen to expedite the solution finding process and make India-affected vehicles a priority.

We believe the ARAI should have a stricter and more tighter emission regulations in place. This isn't the first time that a manufacturer has toyed with the emissions norms (GM being the example with the Tavera emissions scandal). ARAI must also in the near future conduct tests on vehicle samples from the showroom perhaps with or without the manufacturer's knowledge to ascertain if the emission norms are complied with.

For more stories on the Volkswagen emissions scandal, click here 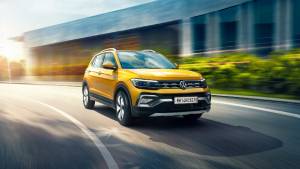