The National Highway Authority of India (NHAI) has announced that it will be making a cashless toll payment mechanism operational at 275 toll plazas located across the country from April 25, 2016 onwards. The remaining 75 toll plazas will be incorporating the mechanism within a year. Called FASTag, it is expected to make long queues at toll plazas a thing of the past.

To avail of FASTag, road users need to pay a one time fee of Rs 200 post which they will receive a sticker which needs to be attached to the front windscreen of their vehicle. FASTag utilises RFID technology which enables it to make a payment from the pre-paid account linked to it. 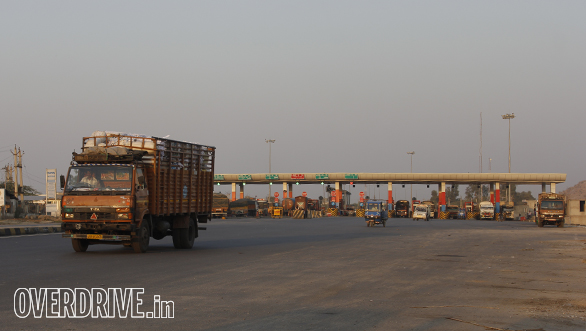 NHAI has entered into a tie-up with ICICI bank and Axis bank for providing the service. Road users can buy FASTag from some particular branches of both banks and also at select toll plazas on national highways. The pre-paid account linked to the FASTag can be recharged through cash as well as cheque payments. The minimum recharge amount has been fixed at Rs 100 while the maximum limit can be as high as Rs one lakh for commercial vehicles.

In order to lure road users into opting for this service, NHAI is offering a 10 per cent cash back incentive on toll payments made through FASTag. The cash back amount will be credited to the user's account during the beginning of the next month.

This is a good move on part of NHAI. Apart from reducing congestion at toll plazas during rush hour, it will make travelling more convenient for frequent road users.

Now zip past tolls with the help of the...
Advertisement