BMW pulled the covers off the top-rung M340i xDrive at the Los Angeles Auto Show, USA, in November 2018. After more than four years, BMW introduced the updated 3 Series and M340i xDrive in mid-2022. While the former is still due for India, the latter was recently launched in the market alongside the XM and S1000RR. It comes with a sticker price of Rs 69.20 lakh (ex-showroom), with deliveries scheduled to begin in January 2023. Notably, it is costlier by about Rs 3.3 lakh than its predecessor. Now let us shed some light on the significant differences between the old and new M340i. 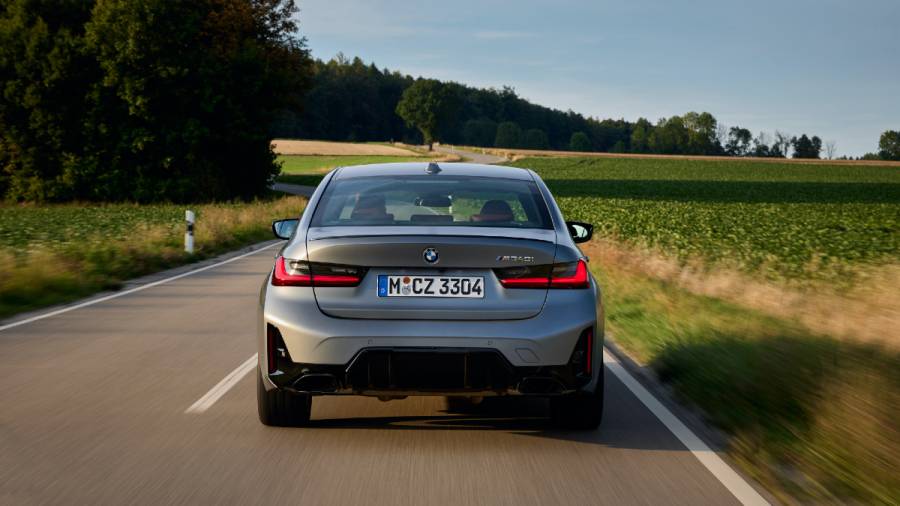 The twin-scroll turbocharged 2,998cc straight-six petrol engine is the crux of this high-performance saloon and the updated M340i continues to carry forward the same tried and trusted powertrain. However, it has now gained a 48-volt mild hybrid system. The six-pot generates 374PS at 5,500-6,500rpm and 500Nm of torque at 1,900-5,000rpm. Meanwhile, it promises zero to 100kmph in just 4.4 seconds and has a top speed of 250kmph. 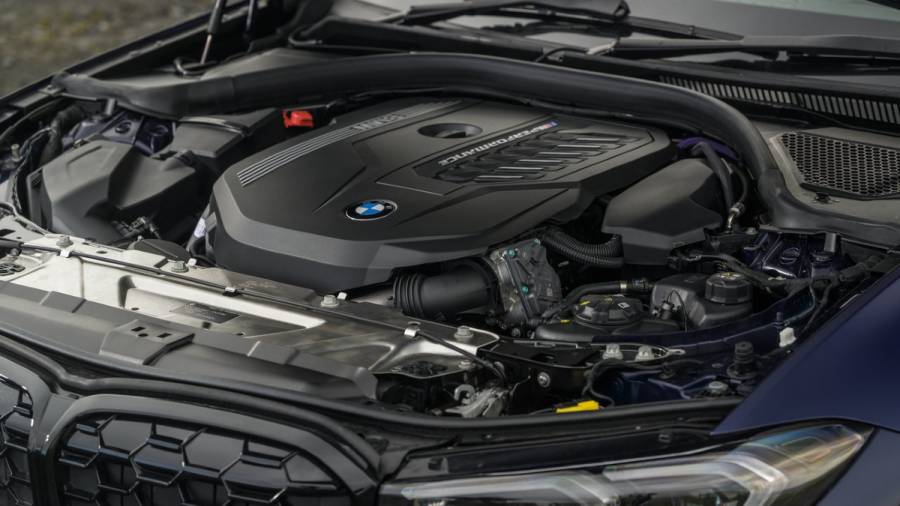 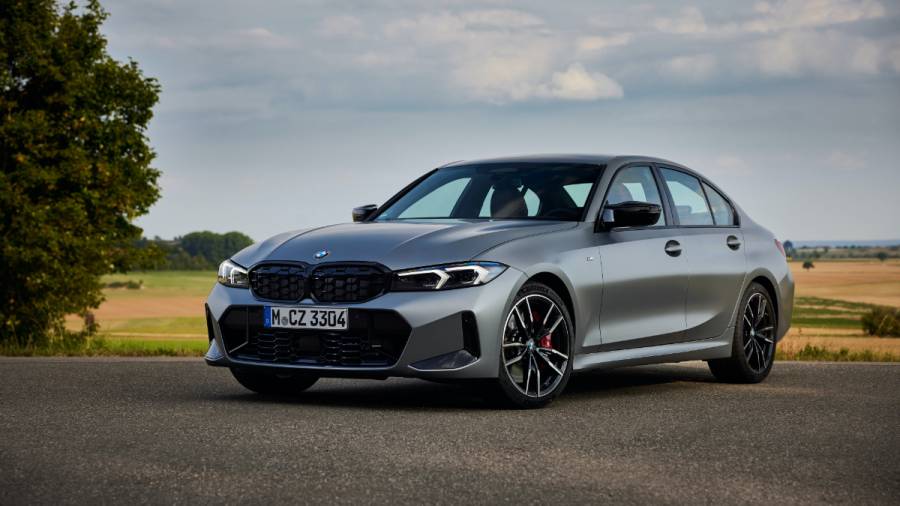 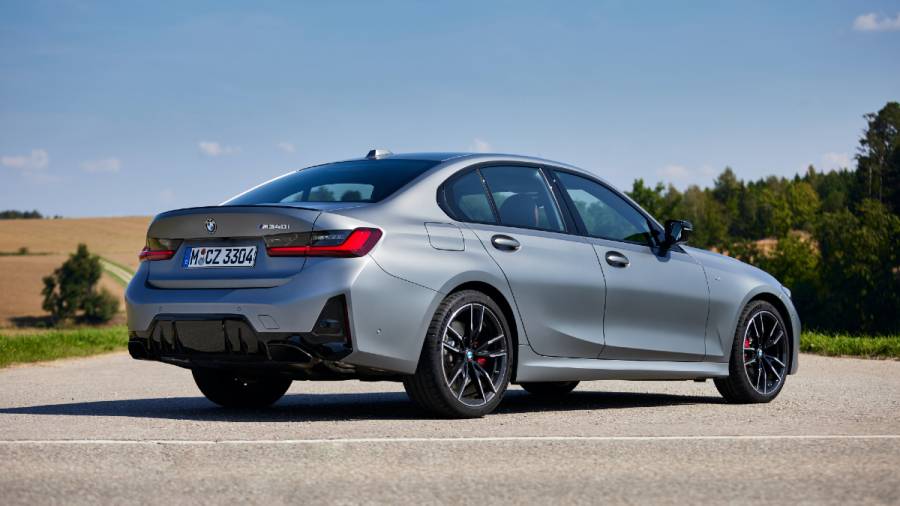 Thanks to the latest mid-cycle facelift, the refreshed M340i now benefits from the revamped dashboard and centre console, along with a new display setup. The new model comes with a single-piece curved panel that comprises a 12.3-inch driver information display and a 14.9-inch touchscreen infotainment system. This BMW Live Cockpit Plus setup gets the latest iteration of the iDrive OS. It replaces the two separate screens of the previous model. BMW has also swapped a traditional gear stick with a teeny-weeny gear selector. Additionally, the interior wears a combination of Alcantara and Sensatec upholstery, available in a black shade with blue decorative stitching. 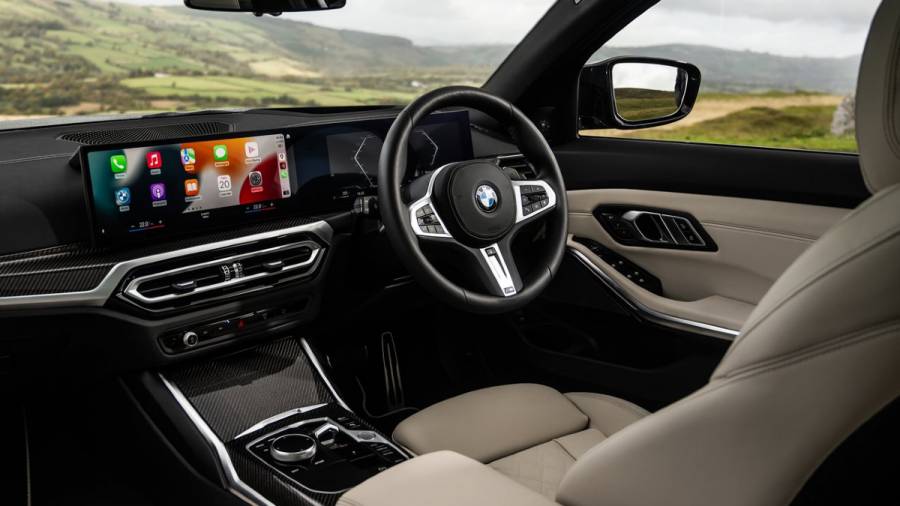