BMW India has launched the 2023 BMW M340i xDrive and has priced the car at Rs 69.20 lakh. The car's revised model, which debuted earlier this year, has high-performance features and new exterior styling. 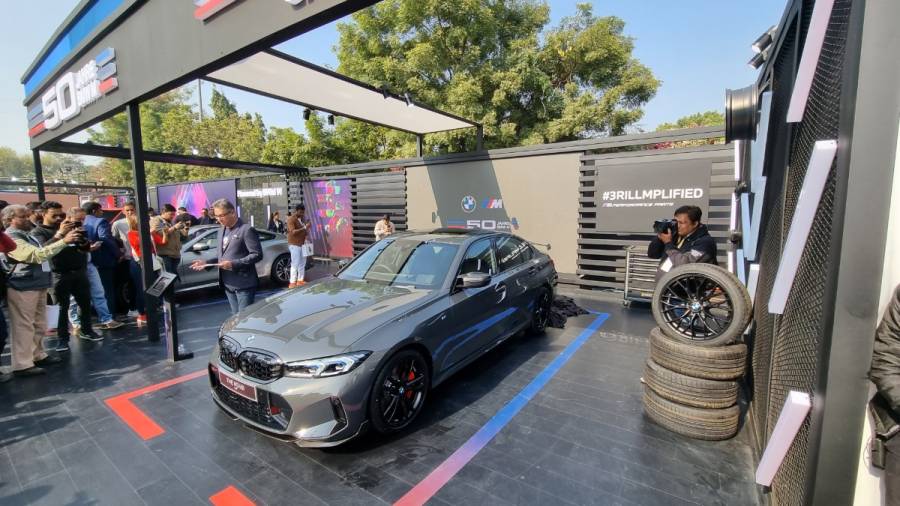 The exterior of the BMW M340i xDrive has undergone a number of modifications in line with the new design language used by the German automaker, which is also evident in the other models introduced at the same time as the M340i. In its most current edition, BMW improved the appearance of the 340i by adding new LED DRLs, alloy wheels, and a kidney grille.

The high-performance M340i packs a 3.0-litre, six-cylinder, turbocharged petrol engine. This motor is capable of producing 374PS and 500Nm of torque. Mated to the engine are an eight-speed automatic transmission and the xDrive all-wheel drive.

Inside, the facelift has brought a handful of significant changes to the saloon in the form of the new single-piece curved display unit, consisting of a 12.3-inch driver display and 14.9-inch infotainment touchscreen. The screens now run on BMW's eighth-generation iDrive OS system. Meanwhile, BMW has also redesigned the centre console and dashboard. 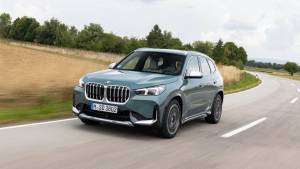 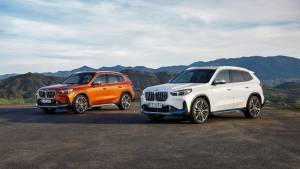