Tata Motors showcased the Punch CNG alongside the Altroz CNG at the 2023 Auto Expo. Both CNG-powered vehicles feature twin-cylinder CNG technology. Meanwhile, the Punch is available in four standard variants: Pure, Adventure, Accomplished, and Creative, including special-edition versions. It also comes in seven dual-tone paint options with either White or Black painted roofs.

Powering the Punch CNG is the same 1,199cc naturally aspirated three-cylinder petrol engine that produces 86PS and 113Nm of torque. It comes mated to either a five-speed manual or a five-speed AMT. Notably, the CNG version is likely to be offered only with a five-speed manual unit with power output rated at 73.5PS and 95Nm. 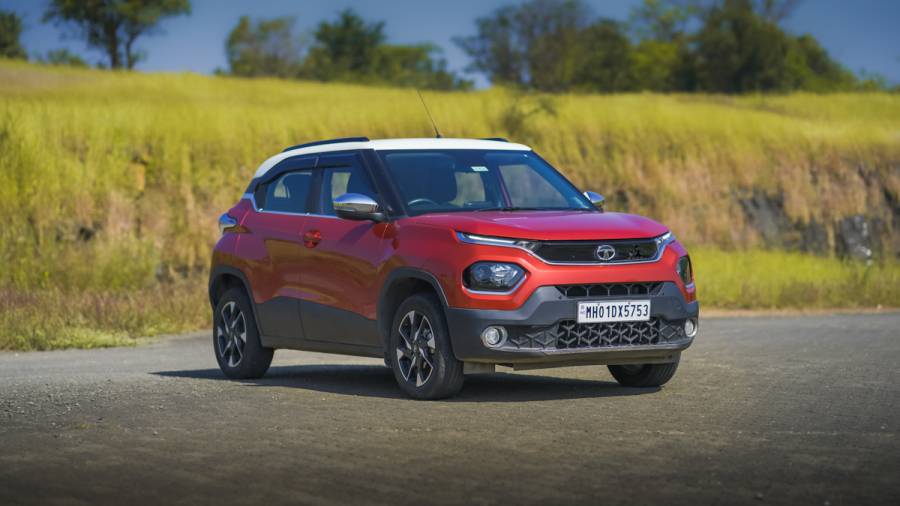 The highlight of the Punch CNG is its pair of CNG tanks. Unlike a single 60-litre tank, Tata has given it two separate 30-litre tanks, saving the boot space.