After launching the locally assembled Mercedes-Benz S-class last year, Mercedes is all set to launch the 2022 Maybach S-Class in India on March 3. 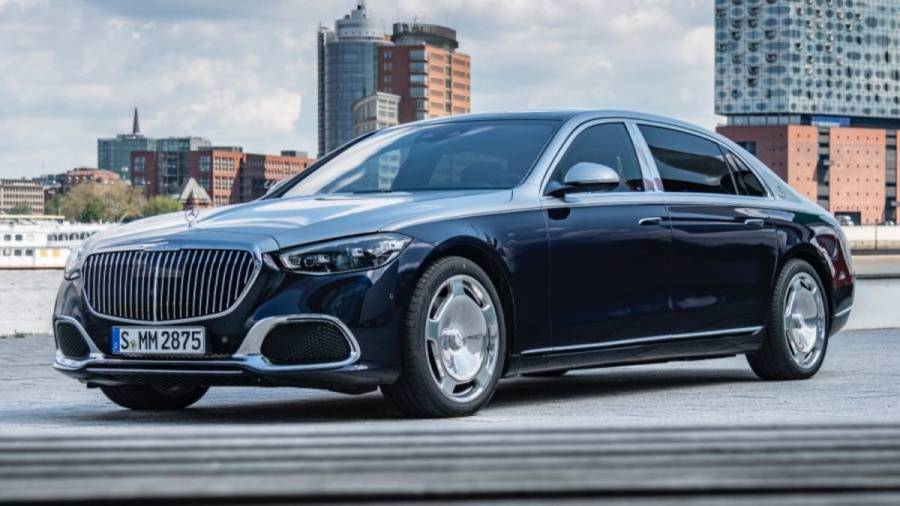 The Maybach S-Class is already available in certain countries across the world. It was introduced last year with V8 and V12 engines, and it intends to compete in the premium sedan sector with Bentley and Rolls-Royce.

The Mercedes-Maybach radiator grille, as well as the trademark vertical and three-dimensional trim strips, are featured on the Maybach S-Class. A fixed quarter light with a distinctive Maybach brand insignia is also installed in the C-pillar.

The Mercedes-Maybach S-Class has electrically powered comfort rear doors, which is a first in the industry. It also comes with reclining chairs with massaging features, leg rests and foldable tables in the back, automatic seat belt reminders for rear-seat passengers, and much more. 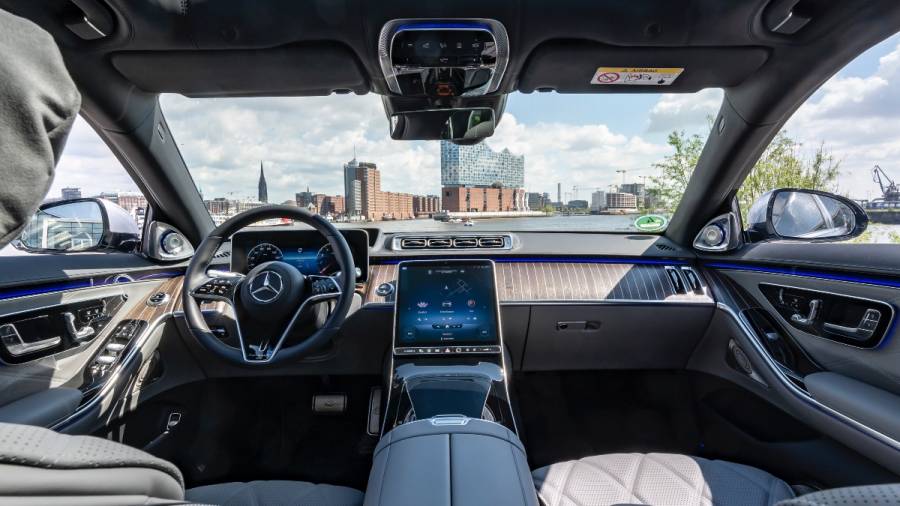 The V12 engine in the S 680 4MATIC is combined for the first time with the all-wheel-drive 4MATIC system. The engine produces 612PS and allows the car to go from zero to 100 kilometres per hour in 4.5 seconds, with a peak speed of 250kmph. The S 580's four-litre V8 eight-cylinder petrol engine produces 510PS and accelerates from zero to ten kilometres per hour in under 4.4 seconds.

Inside, there are up to five different display screens. A 12.3-inch 3D driver display with a three-dimensional depiction of other road users and significant depth and shadow effects is offered as an option, in addition to the basic 12-inch OLED centre display.

Mercedes-Maybach GLS 600 Review - A Rolling Advertisement Of Your Wealth