Ford has unveiled the new-generation Ford Everest (Ford Endeavour for some markets) and the 3-row SUV is now bigger than ever before. 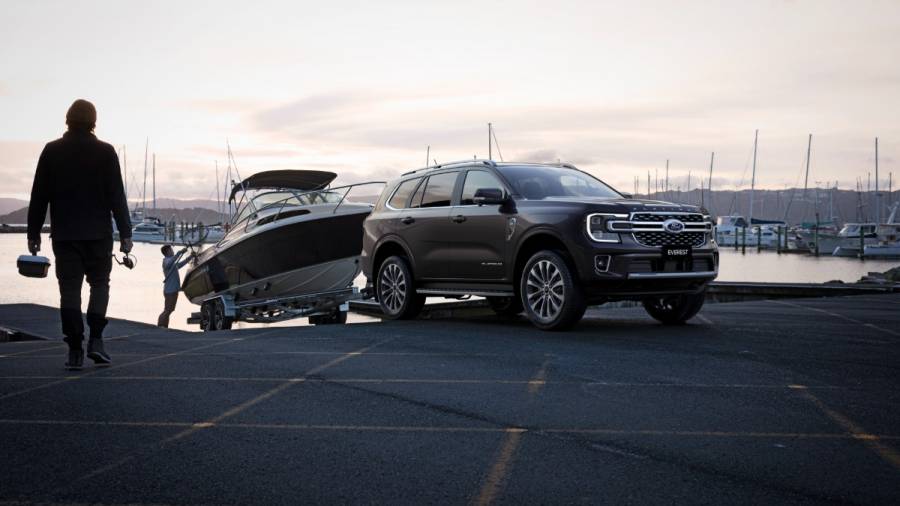 The new Ford Everest/Endeavour has some new LED headlights with integrated C-shaped LED daytime running lights, as well as a completely new appearance. A redesigned grille and bumper with a central air intake flanked by fog lamps on each end are also featured on the front. A new set of 21-inch alloy wheels, a strong shoulder line, and new LED taillights joined at the centre are among the changes to the side and rear lines.

The new Ford Everest will get a 3-litre V6 turbo-diesel, which is accompanied by the tried and tested 2-litre Bi-Turbo diesel engine. Ford's 10-speed automatic transmission is paired with both engines. Lower variants will be available with a 2WD system, while higher variants will get AWD as standard. 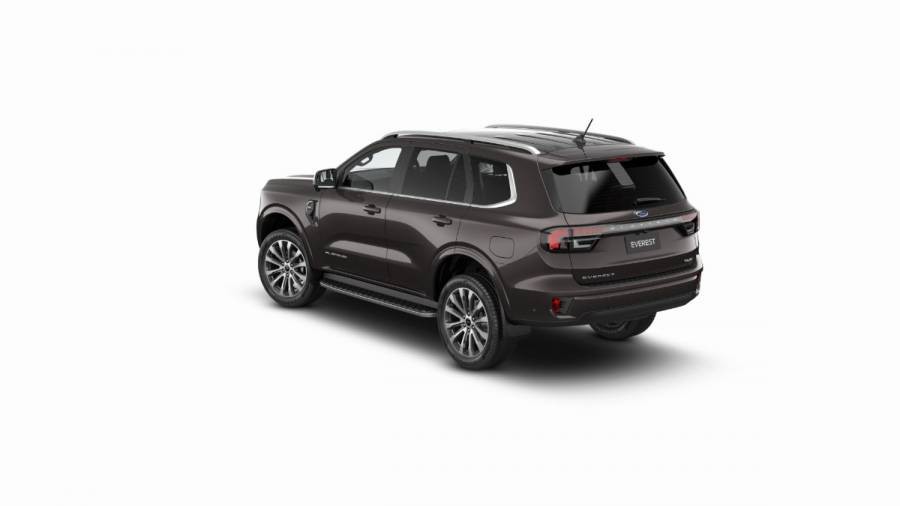 The Ford Endeavour shares its underpinnings new Ford Ranger pickup truck. Multiple off-road settings and Ford's Terrain Management technology will be included in the SUV. The Endeavour is also touted to have an 800 mm water wading capability and the capacity to tow up to 3,500 kg.

The new Ford Endeavour now gets a 10.1-inch or a 12-inch infotainment system based on whichever trim one opts for. It features Ford's latest SYNC 4A system and comes with voice-activated communications, entertainment and information systems. The portrait-style touchscreen also features Apple CarPlay and Android Auto 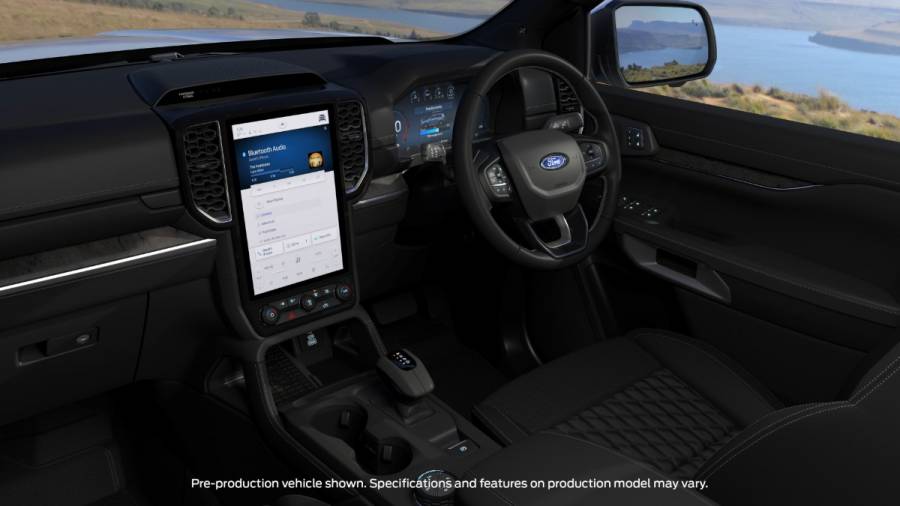 A fully digital instrument cluster, wireless charging, ventilated and heated front seats, gesture controls, motorised tailgate, remote start function, 360-degree camera and more are included in the new Ford Endeavour. The interior is set up in a three-seat format, with AC vents in the last row as well.

While the Ford Endeavour will be dearly by the Indian markets, the bigger and more capable than before new generation one will go on sale later this in various countries. Considering the fact that Ford has pulled itself out from India, the new SUV is very unlikely to make its debut in India.