When Ducati presented the DesertX concept to the public back in 2019, it generated a strong and positive reaction from motorcyclists around the world. This important feedback gave the Bologna-based manufacturer the decisive push to transform that concept into this beaut of an off-road focused motorcycle. 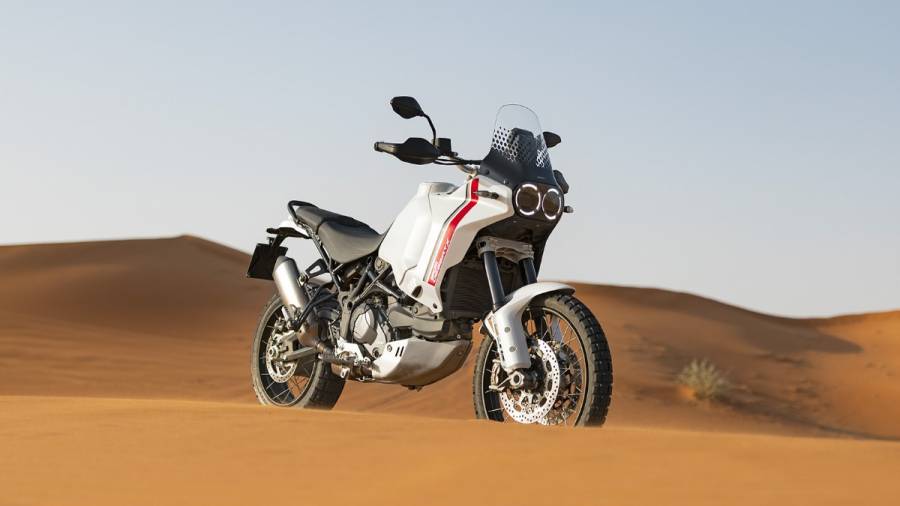 With its design inspired by some iconic models that competed in desert rallies back in the day, the DesertX boasts some robustly styled bodywork including a cool pair of circular DRLs in its headlamp unit  a clear nod at the bikes from the good ol' rally days days of the '90s. 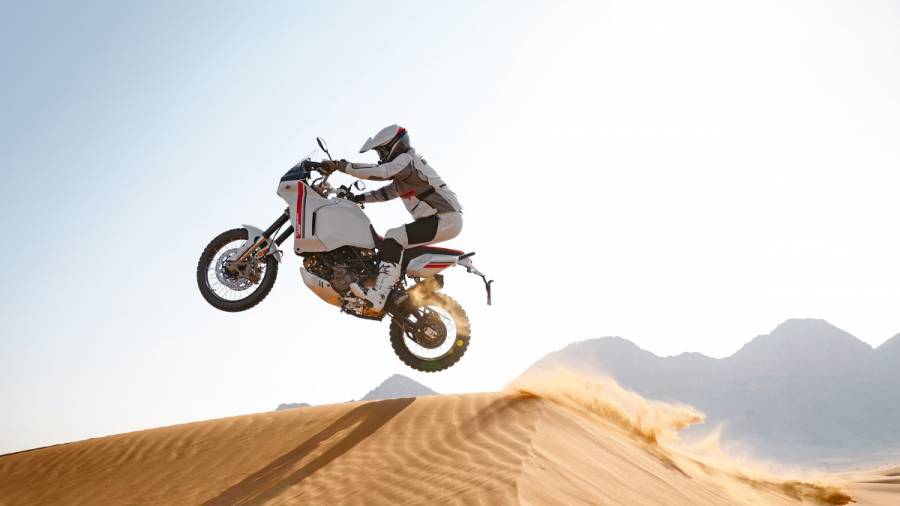 The Ducati Desert X promises not to simply be a looker. The DesertX is meant to mean serious business off-road. The Desert X gets 21/18-inch (f/r) wheels wrapped with Pirelli Scorpion STR tyres, a 46mm Kayaba fork up front with 230mm of travel, a monoshock at the rear with 220mm of suspension travel, 250mm of ground clearance, a 21-litre fuel tank as well as an optional eight-litre fuel tank mount option at the rear. The seat height of the bike is at 875mm - talk about a tall order, right?  The DesertX gets Brembo M50 monobloc radial calipers and 320mm discs at the front to help slow the DesertX on the road and a two-pot caliper and 265mm rotor to stabilise the rig in the dirt. 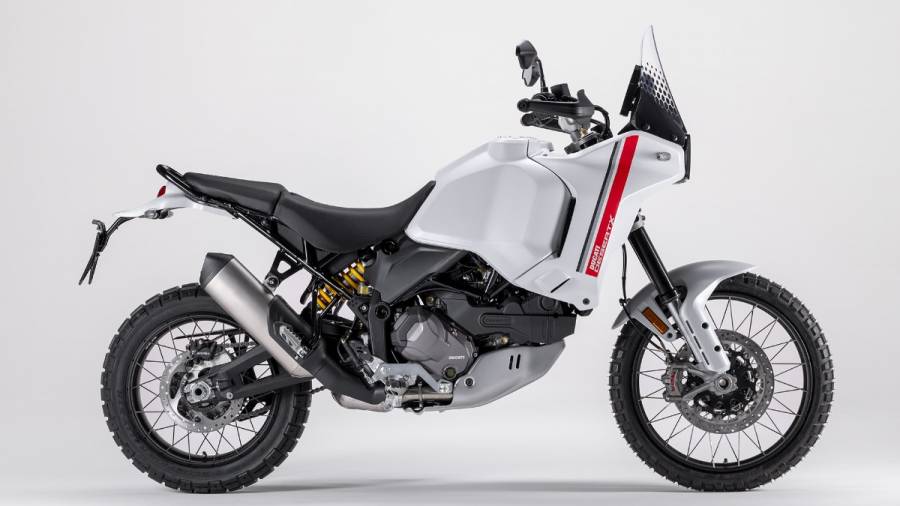 At the heart of the mid-size Adv lies the liquid-cooled, 937cc Testastretta V-Twin, the same motor that powers the Monster, albeit the Desmodromic engine produces 110PS at 9,250 rpm and 92Nm of torque at 6,500 rpm, which is 1PS and 1NM down on the Monster's unit. But that's more than enough power to take on some trails. The motor sits within an all-new steel trellis frame and is paired with a 6-speed gearbox and Ducati has shortened the DesertX's first five gears for improved delivery off-road while the longer sixth gear setup for journeys down long open roads. 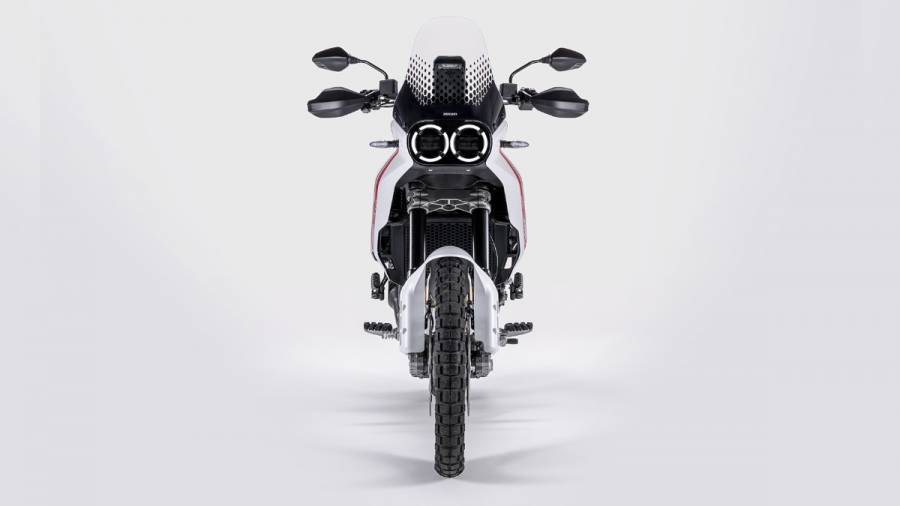 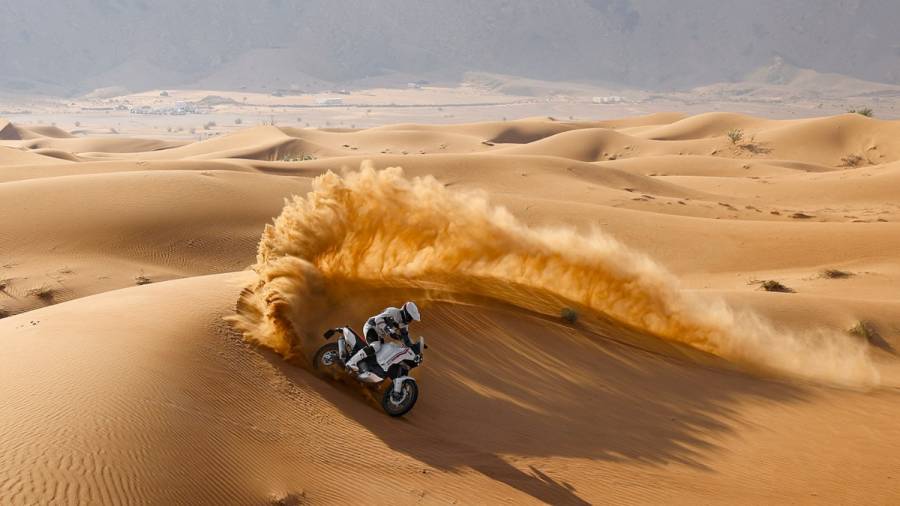 The Ducati DesertX is slated to arrive in the USA and European markets by mid-2022. It has been priced at USD 16,795. As you can imagine, it will take quite a while for the bike to get to India. We expect it'll get here around this time next year and command an asking price of around the Rs 18 lakh region.