Toyota Land Cruiser is a popular name in the automotive industry and has been dominating the SUV space. The new-gen Land Cruiser has been spied multiple times ahead of its global debut and some key details are also confirmed. All-new Toyota Land Cruiser will be underpinned by the new TNGA-F platform and boasting larger dimensions than before. The design of the LC300 is updated but the classic silhouette has been retained. 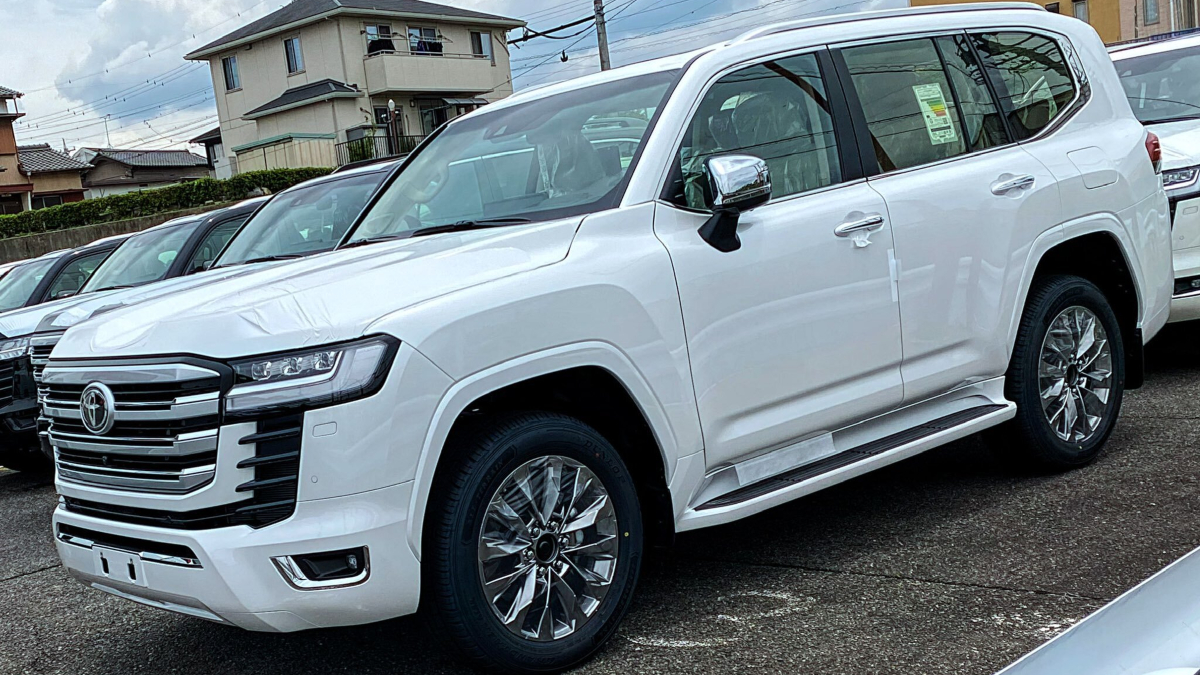 The all-new Land Cruiser gets a more upright front grille flanked by LED headlights. The DRLs merge into the four-slat chrome grille and some faux vents can also be seen on the bumper. Flared wheel arches and curved A and D pillars are also visible in the spy shots. The new Land Cruiser LC300 will also pack in improved technologies and Toyota's new Kinetic Dynamic suspension system. The new LC300 will feature unchanged ground clearance, approach angle, break-over angle and departure angle. The new Land Cruiser LC300 measures up to 4,985 mm in length, 1,945 mm in height and 1,990 mm in width. The dimensions will vary for different trims however, the wheelbase measuring 2,850 mm will remain unchanged for all the trim levels. 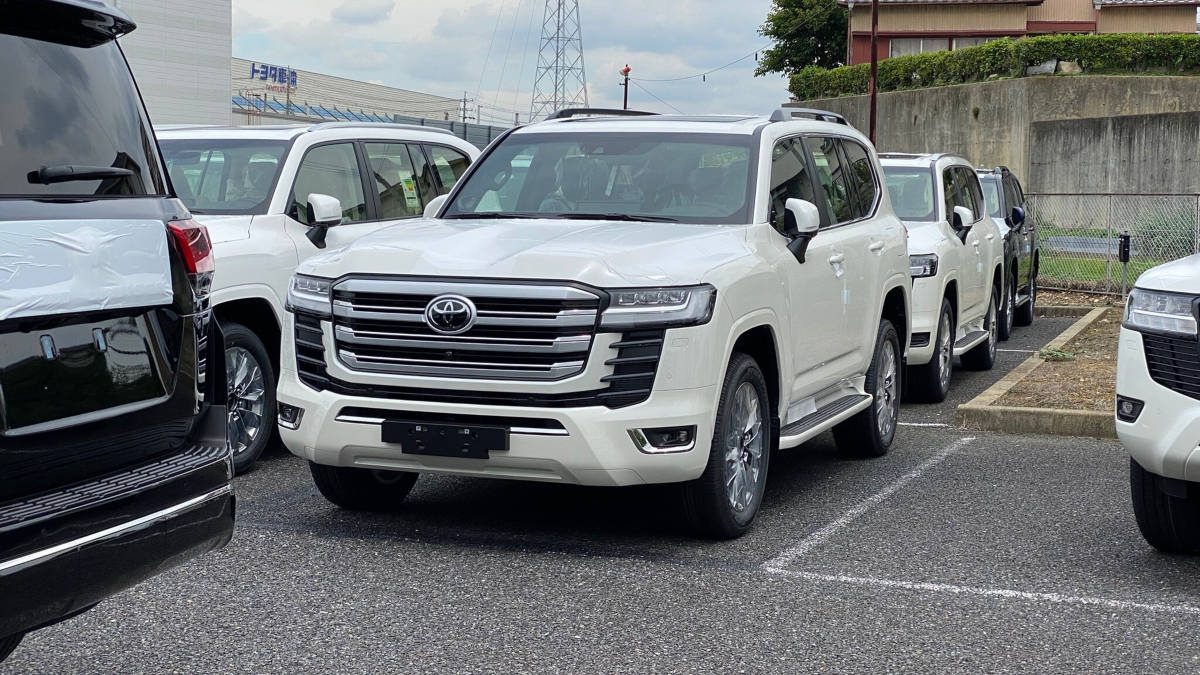 Talking about the engine options, the new LC300 will be powered by V6 petrol and diesel engine options. The 3.5-litre V6 turbocharged petrol motor is expected to produce 409PS whereas the 3.3-litre V6 diesel will produce 306PS. Both the engines will come mated to a 10-speed automatic gearbox and an improved four-wheel-drive system. Reports also suggest that engine downsizing will result in a smaller fuel tank that will help to shave off some weight. More details will be revealed on the unveil day itself that is June 9.