Indian motorcycle major Royal Enfield has launched the updated Himalayan at Rs 2.01 lakh, ex-showroom. This makes it close to Rs 15,000 more premium over the BSVI model that was introduced last year. The 2021 iteration of RE's Adv offering has also been launched in the UK and Europe. As reported earlier, the updated version features three new colour options Mirage Silver, Pine Green and New Granite Black. 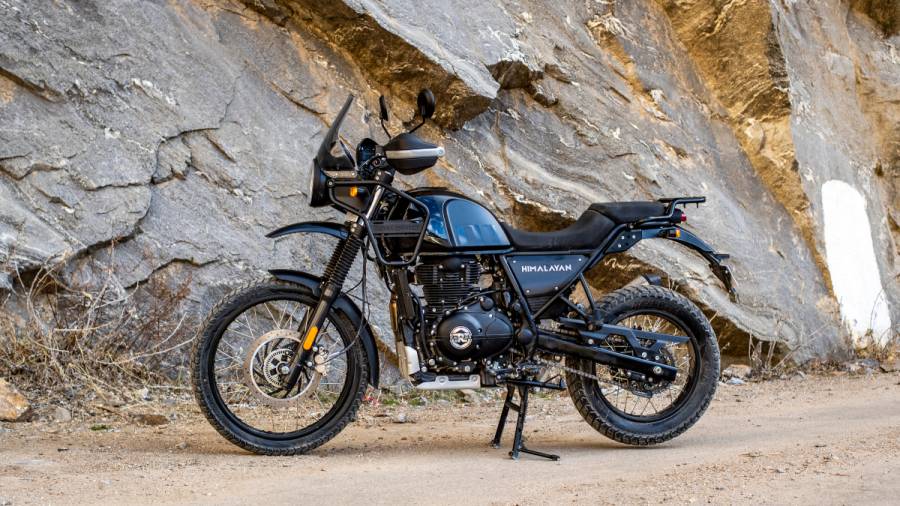 Most importantly, it also features the Tripper Navigation screen that was launched in the Royal Enfield Meteor 350. The new model also gets several upgrades to the seat, the rear carrier, front rack and a new windscreen.  There is no change in the state of tune as the BSVI compliant 411cc single-cylinder engine makes 24.3PS at 6,500rpm and generates a torque of 32 Nm at 4,000 to 4,500rpm. The kerb weight continues to be 199kg. 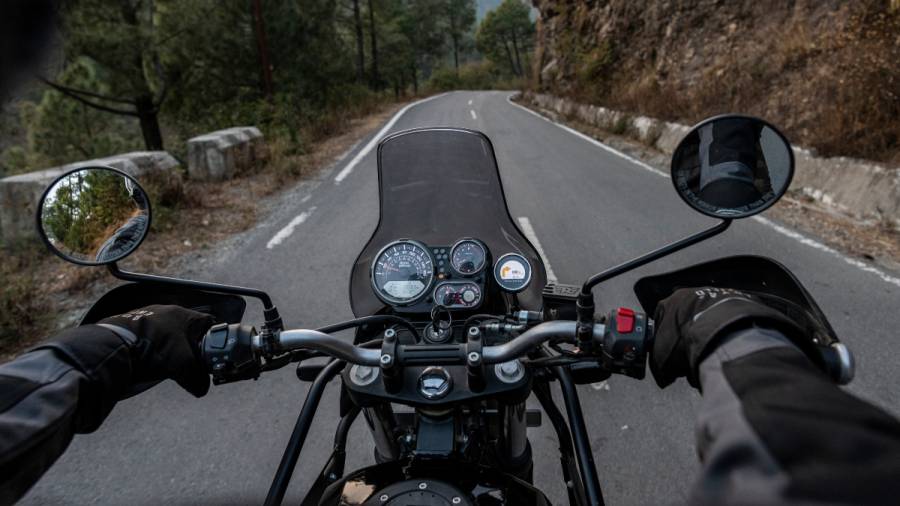 Commenting on the journey of the Himalayan and the launch of the new motorcycle, Vinod K Dasari, CEO, Royal Enfield said "In a short span of just 5 years, the Royal Enfield Himalayan has opened up a new category within global adventure touring, has successfully established itself as a truly global motorcycle, and has been among the most sought after motorcycle for Royal Enfield across several geographies. The originally developed 2016 Himalayan was a category first, and was a very versatile and accessible motorcycle. Over the years, together with feedback from our riding community, we have consistently evolved the Himalayan in design and functionality, and improved the overall ride experience. This has resonated very well with millions of adventure enthusiasts across the world, who now have new variants to choose from. With today's launch, we are confident to further fuel the adventure touring space across the world."