On the sidelines of unveiling its new direct-to-consumer sales model, Mercedes-Benz has confirmed that the 2021 Mercedes-Maybach GLS 600 will be its next launch for the Indian market. The range-topping SUV is expected to go on sale by the second week of June, with Mercedes-Benz recommitting to launch 15 models in the Indian market in 2021. The Mercedes-Benz GLS forms the basis for what is the first-ever Maybach SUV, which made its world premiere in China at the end of 2019. Bookings for the uber-luxury SUV have been underway for some time now, and a clutch of orders for the burly Maybach GLS are already in, Tech2 has learned. 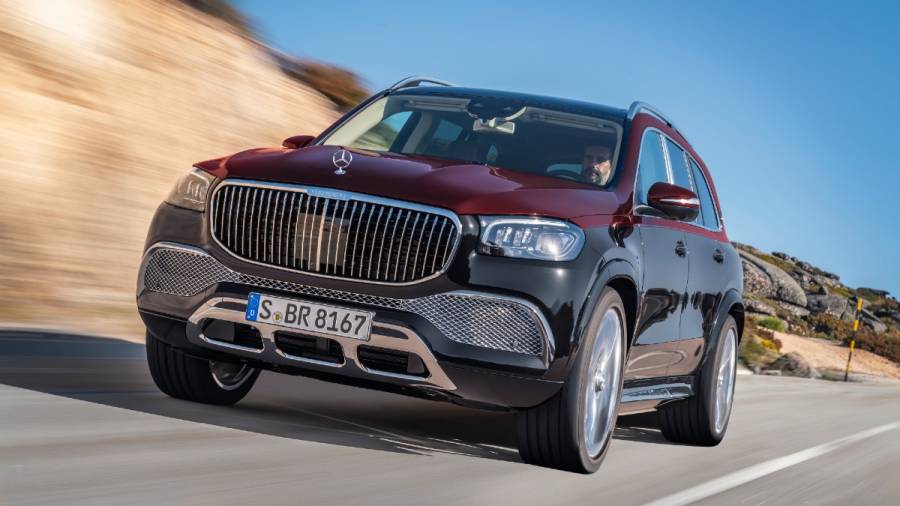 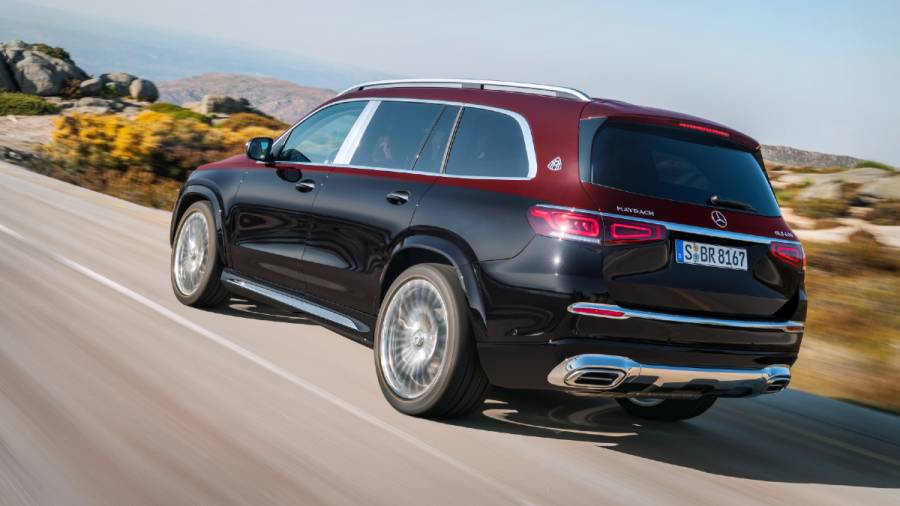 While the Maybach GLS 600 is clearly based on the GLS, it has a few differentiators on the outside that'll help tell it apart from lesser GLS'. Chief among those is a chrome grille with slim, vertical louvres, a two-tone exterior paint job with a total of eight colour combinations to choose from, bold chrome inserts incorporated into the front and rear bumpers, window surrounds and sills, flashy 22-inch wheels as standard (23-inch wheels are available as an option abroad), electrically-operated running boards, Maybach emblems on the D-pillars and new tailpipe finishers with cross ribs. 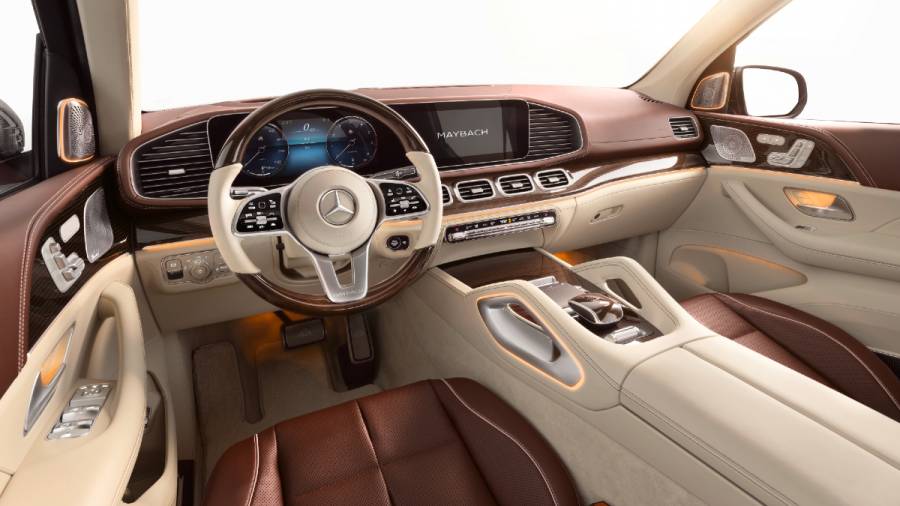 On the inside, the Maybach GLS 600 is once again quite similar to the standard GLS in terms of dashboard design and layout but gets a few upgrades to add to the luxurious feel. There's plenty of Napa leather used all across the Maybach GLS' cabin, a custom Maybach digital instruments display has been added along with unique trim options. To spoil those sitting in the back, the 'First Class' version of the Maybach GLS brings two individual, heavily-bolstered reclining seats with an in-built massage function, powered leg rests and a fixed centre console that houses a refrigerator and folding tables. Also part of the package is front seatback-mounted entertainment screens, a massive panoramic glass roof, as well as a custom-made cargo blind and additional sound-deadening material to block out road noise. 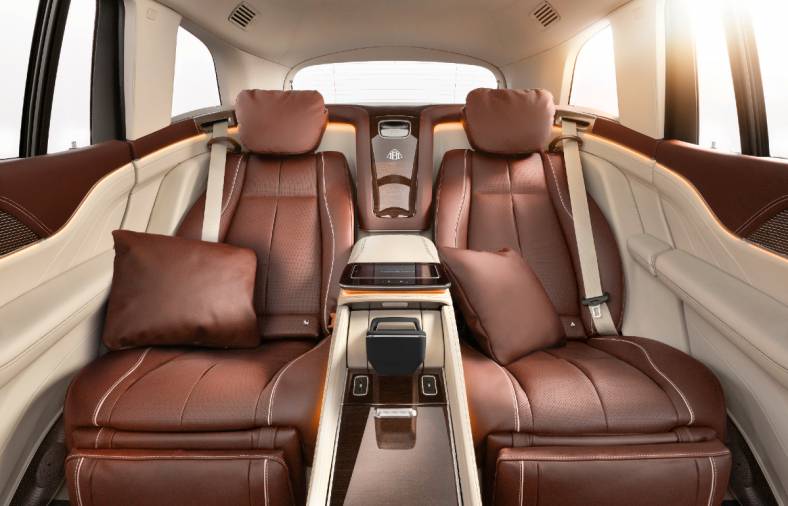 Under the hood of the Maybach GLS 600 is a 4.0-litre, turbocharged V8 petrol engine paired with a 48-volt mild-hybrid system. Overall power output is pegged at 558PS and 730 Nm, with peak torque available from as low as 2,500 rpm. A nine-speed torque converter automatic gearbox is standard, as is the 4MATIC all-wheel-drive system. Despite the Maybach GLS weighing well over 2.7 tonnes, Mercedes-Benz claims it will do 0-100 kph in just 4.9 seconds. The Maybach GLS' top speed, like most other Mercedes-Benz models, is limited to 250 kph.

At this point, it remains to be seen if Mercedes-Benz India will take the CBU route with the Maybach GLS, or if it chooses to assemble the luxury SUV locally. In the past, Mercedes has locally produced the Maybach S 500, so don't be surprised to see it repeat that with the Maybach GLS. Pegged as a rival to the likes of the Range Rover, Bentley Bentayga, Aston Martin DBX and Rolls-Royce Cullinan, expect the Mercedes-Maybach GLS 600's price in India to be closer to the Rs 2 crore mark (ex-showroom). 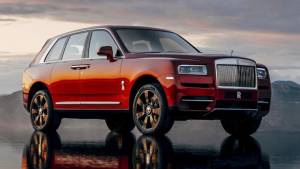 Other luxury SUVs that will follow the Rolls...
Advertisement