Having first launched in 2017, the flagship Lexus LS luxury sedan has been given a series of styling tweaks and tech upgrades for the 2021 model year. The full-size sedan is currently in its fifth-generation. 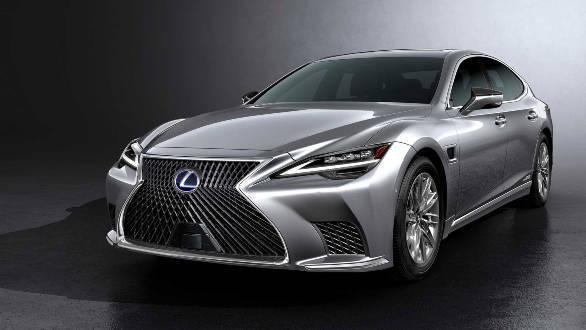 The Japanese luxury brand has made minor revisions to the Lexus LS' front end with new details for the LED headlights, grille and bumpers. Similarly, at the rear, there are minor changes to the lighting, with new surrounds and rear bumper. A new shade of silver named Gin-ei Luster that allows for the unique mirror finish has also been added to the options list.

On the inside, the most notable change is a new 12.3-inch touchscreen infotainment system, compatible with Android Auto/Apple Carplay. There are also new colours for the buttons on the steering wheels, while controls for the seat and steering wheel heaters have been rearranged for better ergonomics. The seat materials and construction have been revised for more comfort. 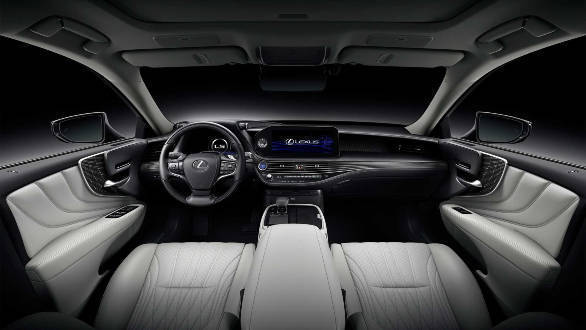 Another big change here is the addition of Lexus Teammate. This is a suite of OTA upgradable assistance systems that now includes semi-autonomous driving tech similar to Tesla's Autopilot. This allows the LS to now drive autonomously on stretches of road without pedestrians and cyclists, i.e highways. A new self-parking feature that controls steering, acceleration braking and even gear changes, called Advanced Park, has also been added. 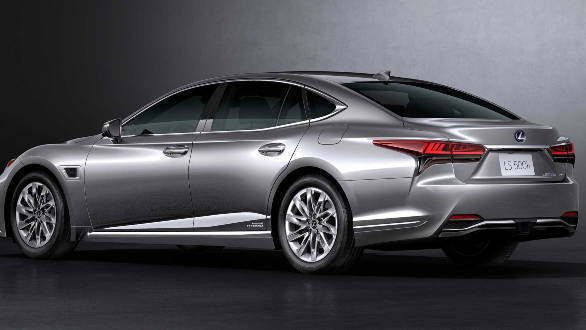 The two engine options remain unchanged. The LS 500 gets a 3.5-litre twin-turbo V6 that puts out 421PS and 600Nm. The hybrid LS 500h uses the same motor in non-turbo form but paired with two electric motors for a combined power output of 355PS. Both come mated with a CVT and are RWD, with AWD available as an option.

The updated Lexus LS will go on sale in Japan later this year. We expect the new version to make it to India by early 2021. The current LS is sold here in 500h guise and is priced from Rs 1.82 crore, ex-showroom.

Read our review of the Lexus LS 500h here 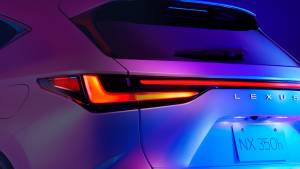 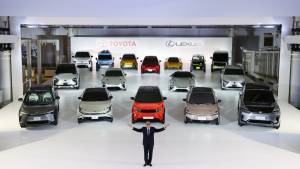 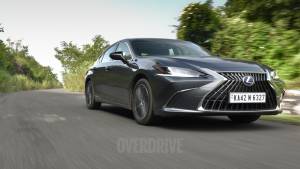