The Michelin Challenge Design, founded in 2001, aimed at encouraging young designers to challenge themselves and come up with a design that is in line with Michelin's commitment to innovative design and the role of design in future mobility. The best part of this global competition is that it is open to all as it seeks entries from all over the world and include individuals and teams of transportation and mobility designers, including OEMs and suppliers, studios, design schools, students, teachers, artists, architects and engineers. Through its 20 years, the Challenge Design competition has received more than 14,000 entries from 134 countries.

This year, the competition celebrates its 20th anniversary with its 2020 theme, the Upcycle which interprets to reengineering of a new product that is of a superior quality than the original. In this year's iteration of the competition, the winning teams came from Brazil, South Korea, India and China. Additional Upcycle Judge's Award winners came from China, South Korea, Colombia, India, France, the United Kingdom, Indonesia, Italy and the United States. 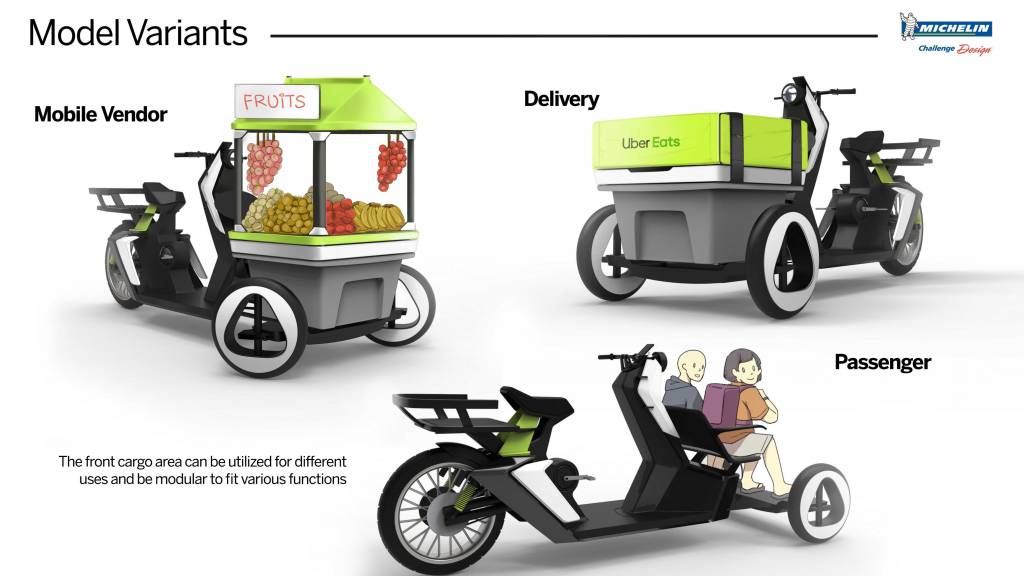 Among the Upcycle winners for the 2020 Michelin Challenge Design was Young Jae Kim of South Korea and Dinesh Raman of India for Fargo. "One of the challenges in 2020 was to understand what Upcycle meant," said Young Jae Kim. "Part of what made this Challenge Design different was that it focused on functionality more than aesthetics. You are going to solve greater problems," said his teammate, Dinesh Raman. The two are graduate students at the Royal College of Art in London. "We basically felt like jurors. We switched on the projector in our classroom and went through almost all the prior entries. We thought sustainability only made sense if it had massive impact both socially and economically," said Raman. "The whole process was really fun. We also took a great amount of inspiration from our memories of the "Top Gear" show in which Jeremy Clarkson had to drive through Vietnam," said Young Jae Kim. 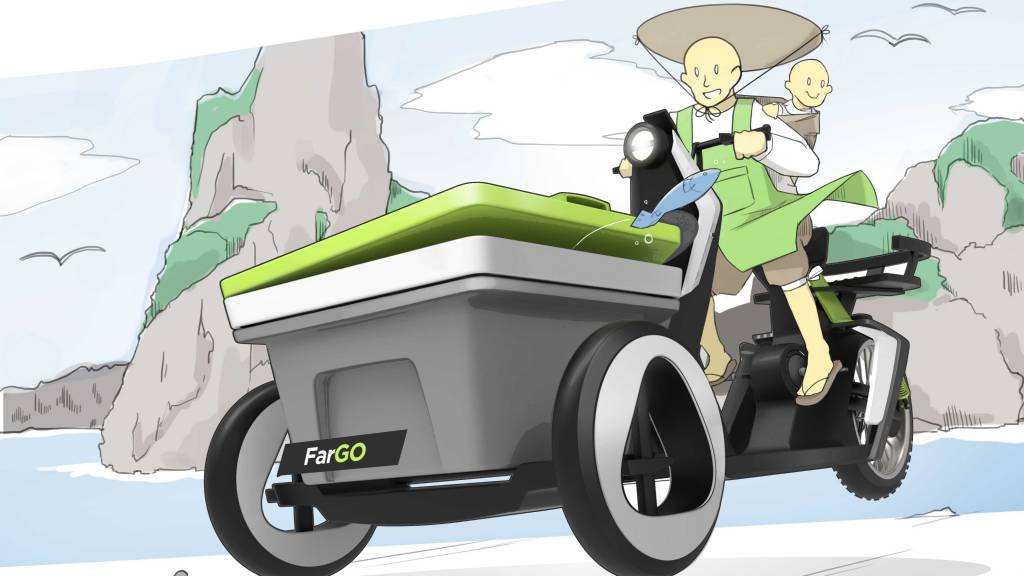 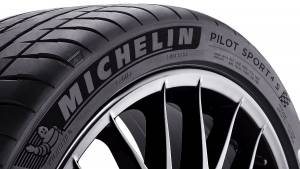 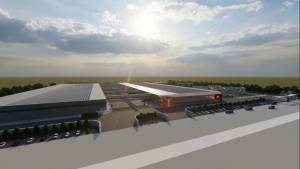