New spy images have surfaced which show the production version of Maruti Suzuki's Future-S concept, codenamed the Y1K, undergoing testing. This is the brand's newest entry-level offering and will sit below the Vitara Brezza in its SUV range. 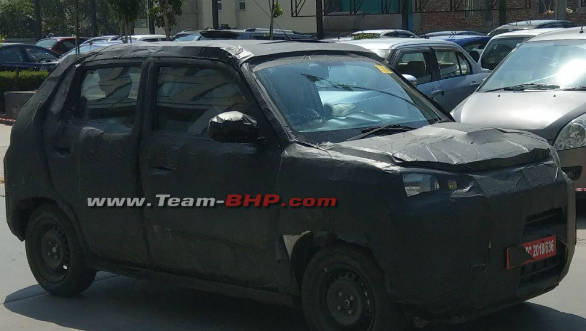 The overall shape stays true to the concept, so the high bonnetline and big grille bring the traditional SUV cues. The stepped hatch is another butch feature. The headlamps seem to be large angular halogen units while the tail-lamps seem to bring some bits of Baleno along with it. The wheels looks like 13-inch units while the side profile has a quite slab-sided look to it.
Very little can be seen of the interior but Mini-inspired centrally mounted instrument cluster is visible, as are unique AC vents mounted on top of the dash.

The most viable engine option for the possibly Heartect-based Y1K could be the 1.0 litre K10B unit from the Celerio. This three-cylinder motor makes 68PS and 90 Nm. A five-speed AMT option will be invariably available soon after launch. A diesel option is unlikely. 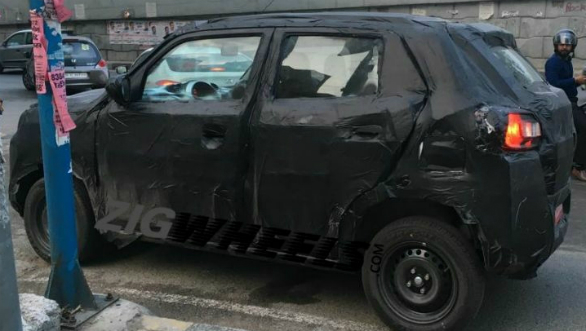 The Y1K may make its debut at the 2020 Auto expo. Competitors include the 1.0 litre Renault Kwid and the Mahindra KUV100. This segment seems to be turning into the next area of interest for manufacturers. Tata and Hyundai also have products lined up. 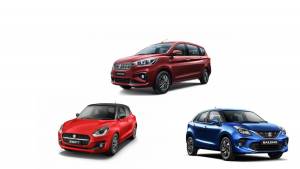 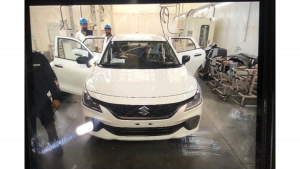