Jaguar has updated its Jaguar I-Pace electric SUV for the new model year. The EV remains mechanically unchanged but has added improved charging technology, more tech on the inside and minor styling cues.

The I-Pace is now available with three-phase AC charging. With this, the now-standard 11kW wall box charger can add 53 km of range every hour, a 33 per cent increase over the previous two-phase system. A full charge through this takes 8.6 hours now. For those using a single phase 7 kW system, 22 km of range is added per hour while a full charge takes 12.75 hours. A 50 kW DC fast-charger adds 63 km in 15 minutes while a 100 kW charger adds 127 km in the same time. 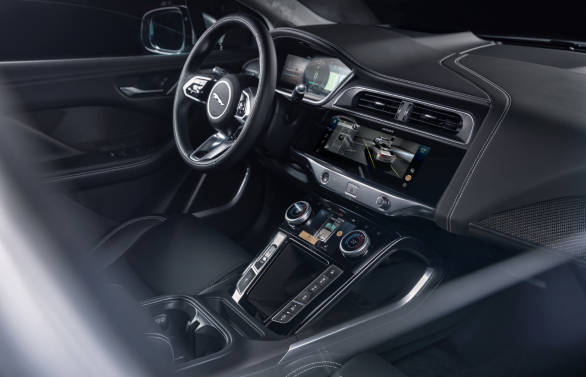 Significant tech has been added on the inside as well. The most important is JLR's new Pivi Pro infotainment system which debuted in the new Defender. This system adds new tech like AI-base navigation, an embedded eSIM, SOTA capabilities and makes it easy to plan your trip around public chargers. Other advancements in the cabin is the improved four-zone climate control system with a PM 2.5 filter, the new 360-degree camera and the Clearsight camera in the rearview mirror. An improved 17-speaker Meridian sound system can aslo be optioned.

The 2021 Jaguar I-Pace also gets some minor styling updates. The grille is now finished in a different shade with chrome detailing, there are larger 19-inch wheels and an optional Bright pack that adds chrome and grey accents around the car. Three new colour options are also available. 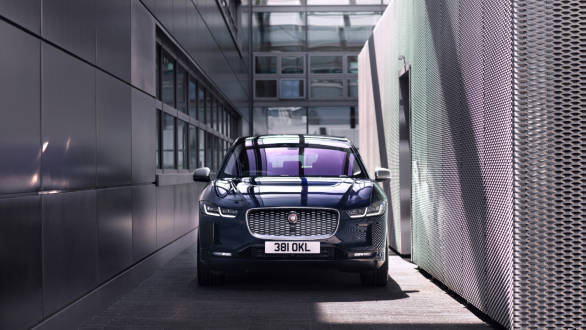 The Jaguar I-Pace comes powered by two electric motors to drive all four wheels, with 400PS / 696Nm. The motors draw power from a 90kWh lithium-ion battery. The Jaguar I-Pace accelerates from 0 to 100kmph in a claimed 4.8 seconds, while still maintaining a range of 480km on a single charge.

The Jaguar I-Pace is set to be launched in India later this year, which should mean that we can expect many of these new changes to feature on the India-spec car. When launched here, the I-Pace will compete against the upcoming Mercedes EQC and the Audi e-tron.