At the Shanghai Auto Show earlier this year, Hyundai showed off the heavily updated version of the ix25 - a crossover that is essentially the Creta underneath, with a few differences here and there. The new design of the ix25, however, may not work well in the Indian scheme of things - at least not as it is. One of the strongest attributes for the Creta is its upright, SUV-esque stance, which the new ix25 doesn't quite mimic. 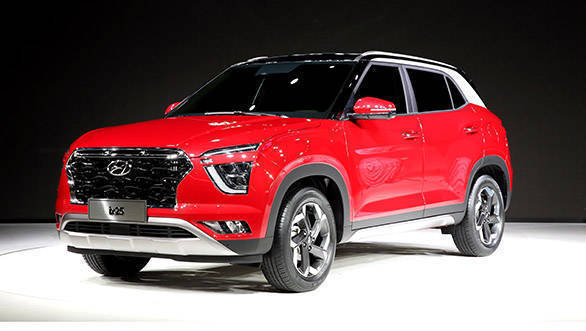 The Hyundai ix25 shown at the 2019 Shanghai Motor Show

The updated 2020 Hyundai Creta will, therefore, wear a design similar to the Hyundai Palisade - the company's flagship SUV. On the face of it, the design themes adopted by the Palisade and the ix25 are quite similar, but it is the finer details that make the difference. For example, the brow of the new Creta won't be a smallish unit like the ix25 and instead, will extend all the way to the grille like the Palisade (a la Kia Seltos). The cascading grille too will have a seamless one-piece design, which will be sharper and more imposing than the ix25's unit. The detailing of the bumper-mounted headlights will be different too and like the rest of the facial elements, the design will aim at giving the front end a more upright stance compared to the ix25. 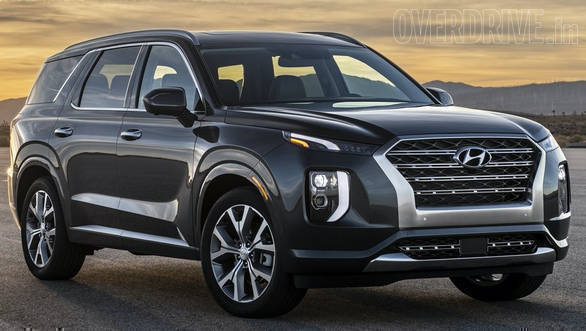 The Hyundai Palisade is the Korean carmaker's flagship SUV

At the rear, Hyundai India is likely to chuck the split design for the lighting elements seen on the ix25 and go with a more Seltos like design that will highlight the width of the car. The new Creta will also sit on a longer wheelbase than before, achieving a roomier cabin.

The cabin is said to get a grey and black treatment, along with a larger sunroof, ambient lighting and two-step reclining rear seats. The infotainment system will be similar to the Palisade, with a new 10.25-inch horizontal touchscreen system with Hyundai's BlueLink connectivity and SOS feature. We expect more functionality added to the BlueLink suite to surpass the Seltos. We would rather have Hyundai bring in the larger vertical screen seen on the ix25, with integrated AC controls. We are told that the top-spec trims of the Creta will receive digital instrumentation too. Alongside a two-zone climate control, like the Venue and Seltos, there will be an integrated air purifier too. 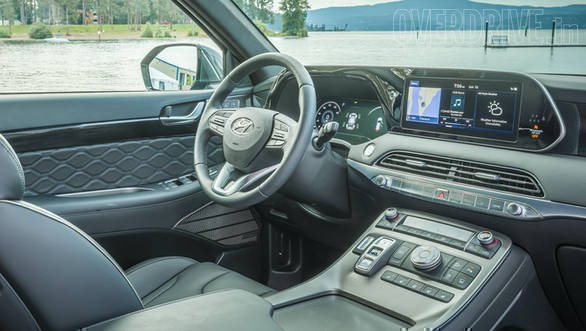 The powertrain options will be similar to the Seltos - BSVI compliant 1.5-litre petrol and diesel engines and a 1.4-litre direct-injection petrol - all available with manual and automatic transmissions. This isn't the only similarity with the Seltos. On certain variants, there will be driving and terrain modes too.

The 2020 Hyundai Creta is expected to be launched in India around June/July 2020 and will command a slightly higher premium over equivalent Seltos variants. 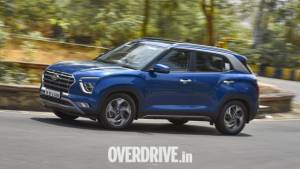 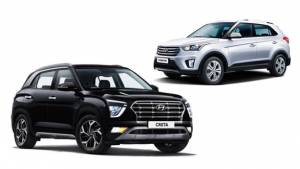 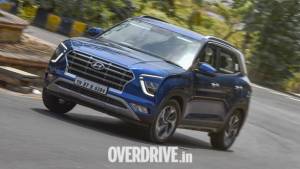