Honda has teased the 2020 Grom ahead of its launch, it is also known as Honda MSX 125 in a few markets. The bike is powered by a 129cc air-cooled, single-cylinder, fuel-injected engine mated to a four-speed gearbox that makes a maximum power of 9.8PS and pulls 10.9Nm of torque. 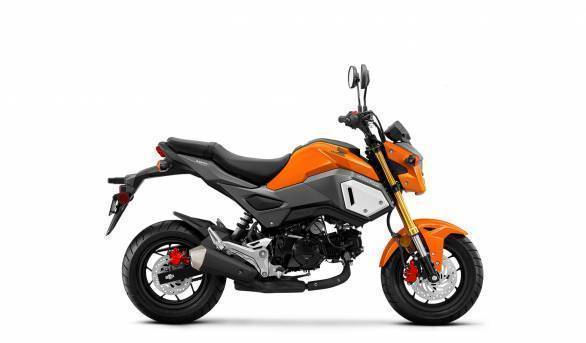 The seat height of the bike is 762mm and it has a wheelbase of 1,100mm. Braking is done by 220mm disc brake at the front and 190mm at the back, damping duties are done by 31mm inverted forks up front and a single shock suspension at the back. The bike rides on 12-inch wheels and it is available in four colour options. It gets a tank that can store up to 5.5 litres and weighs a 103kg, the company claims a fuel efficiency of 57kmpl. 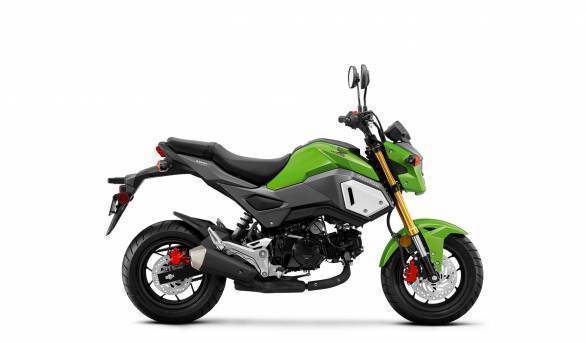 The bike gets LED headlight and taillight along with a multifunctional digital instrument cluster that displays speed, distance, RPM, fuel gauge, time and other information. You also get optional ABS for the 2020 Honda Grom. The bike looks sporty because of the red brake calipers and USD fork and the overall design and style gives out a contemporary look.

Will the 2020 Honda Grom make its way to India? It looks like a long shot. A few years ago the bike was spotted testing in the country but it never saw the daylight. The Indian bike fleet of Honda has the SP 125 commuter bike with similar output and the Honda Navi was not much of a success in the Indian market which was a moto scooter based on the Activa's engine. Will that impact on the company's decision of launching the Grom to India? Only time will tell.