2020 Honda Forza 350 maxi-scooter launched in Thailand, could make it to India?

We in India don't have much options when it comes to enthusiastic scooters, except for the likes of the TVS NTorq and the Aprilia SR series. Thailand, however, is a big market when it comes to such offerings, also making it the most sought after market for two-wheeler manufacturers when it comes to launching new scooters. Latest in news is the Honda Forza 350 maxi-scooter, a successor of the Forza 300 that comes with aesthetic updates, more features and most importantly an all-new powerful motor. 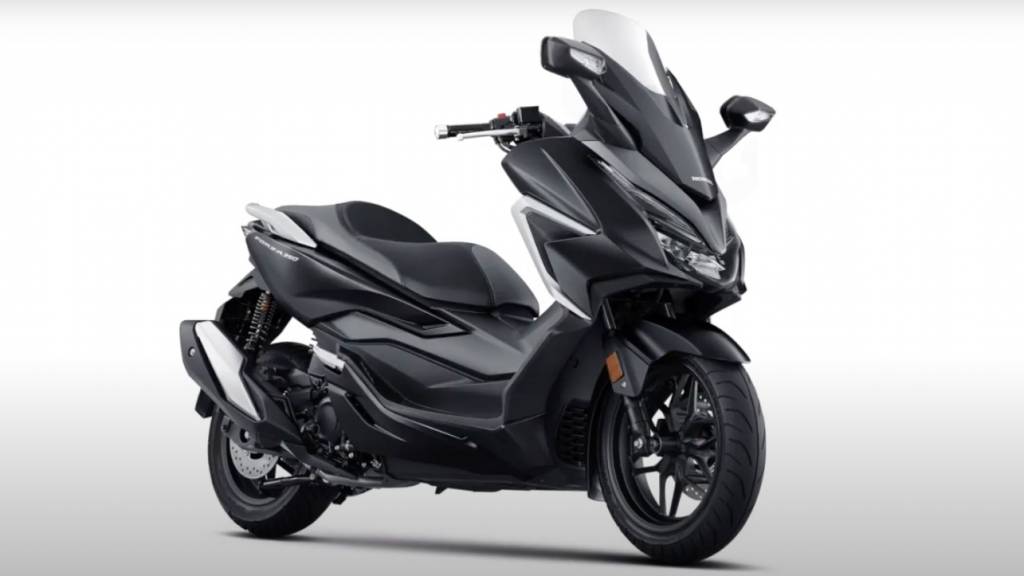 Starting with the motor, as the name suggests, the Forza 350 gets a larger displacement single-cylinder 329.6cc liquid cooled motor, which is expected to be Euro 5 compliant. In terms of mechanicals, the new engine offers lower friction resulting in better performance than the previous. The radiator positioning has been altered to the front which has not only improved the cooling system but has also bettered the weight distribution of the scooter. There have been tweaks to the exhaust system too that has played a role in increasing the power, claims Honda.

Similar to the Forza 300, the Forza 350 too comes with Honda Selectable Torque Control (HSTC) which helps to regain rear-wheel traction by detecting the difference between the front and rear wheel speeds. HSTC can be switched on and off via a switch on the console. The company has not released any information on the power and torque figures. However, the previous iteration, which is the Forza 300 made close to 26PS and 27Nm with its 279cc single-cylinder engine.  We expect Forza 350's power and torque numbers to be more than that. This engine too is mated to a CVT unit. 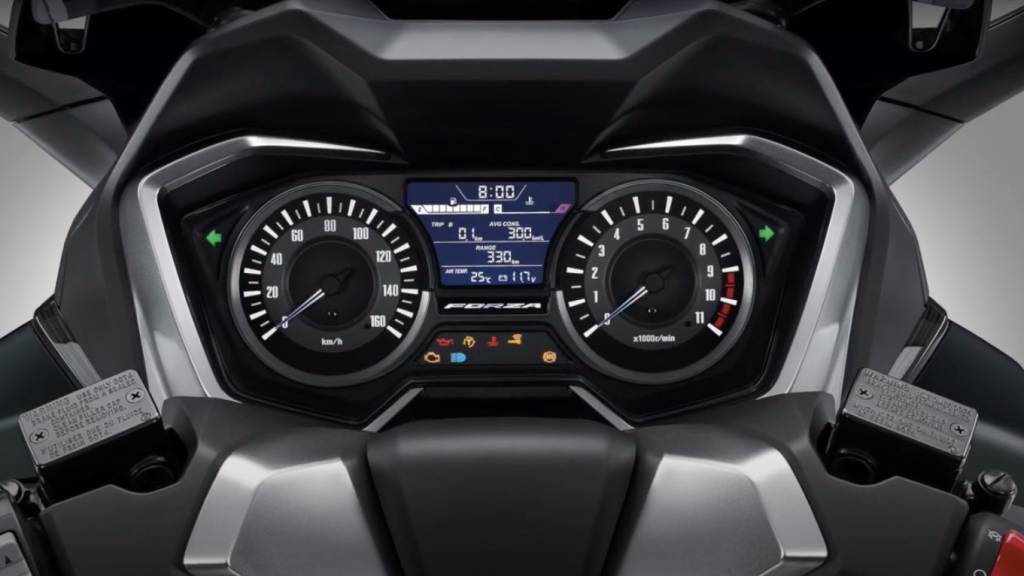 The updated Forza 350 does not look strikingly different from the Forza 300, that is because of the nature of design update is subtle with a slight change in the height and the ground clearance numbers. Also, the kerb weight of the scooter has been increased by 2kg. In terms of features, the Forza 350 maxi-scooter comes with an electronically adjustable windscreen, USB charger, dual-channel ABS and also a generous storage area for two helmets.The 2020 Honda Forza 350 has been priced at THB 1,73,500 for the standard variant and THB 1,82,900 for the more premium touring variant. This translates to a price range of Rs. 4.10 lakh - Rs. 4.32 lakh.

About the Forza 350 coming to India? Sometime in February this year, Honda 2 Wheeler had confirmed launching the Forza 300 in India by the end of this year. The company had already sold 4 units of the scooter in the country in its BSIV form. If at all Honda decides to bring in the Forza 300 in its BSVI iteration, it will be positioned in a premium space and will have no direct rivals to compete with. It needs to be seen if its customer base will be ready to shell out the premium for a maxi-scooter. 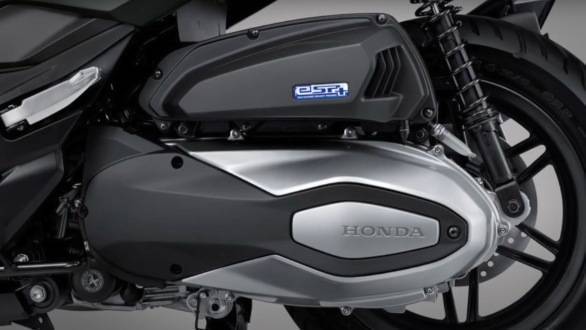 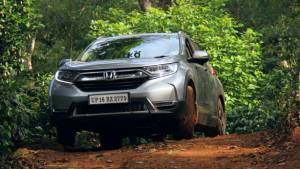