2020 Honda City to debut in Thailand on November 25

The next-generation Honda City, set for an India debut around the beginning of next year, will be unveiled in Thailand on November 25. The highlight for this generation is that a hybrid version will be available. We think it could be a version of Honda's eHEV two-motor hybrid system. The eHEV is a new nomenclature for all of Honda's electrification efforts in both the two and four-wheeler space. Also, some level of connected car tech can also be expected. 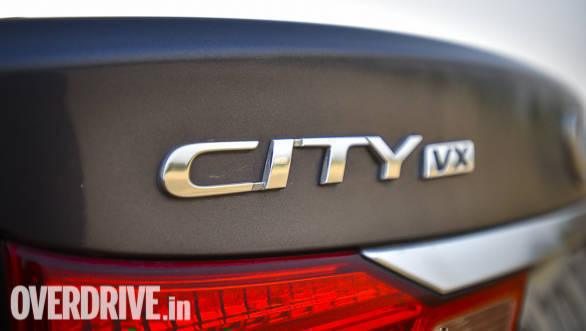 Spy photos have shown that big changes are in order. The car seems to have grown a bit dimensionally and there seem to be chunkier bumpers and sharper panels at the rear. Also seen is a shark-fin antenna and a new multi-spoke alloy-wheel design. Further, the roofline seems to be a tad more swooping but still having a significant glass area. The look seems to have been inspired by that of the Civic and the low nose and sharp-faced look of that car seems to have been carried over.

We expect the engine options to be close to that of the current car. Expect to find BSVI versions of the current 1.5-litre petrol and diesel engines under the hood, paired with either a six-speed manual or a CVT. 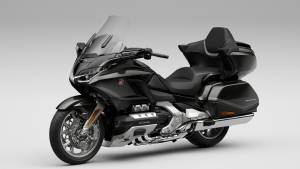 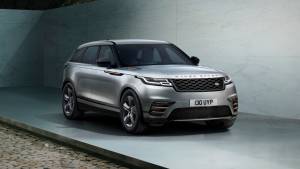 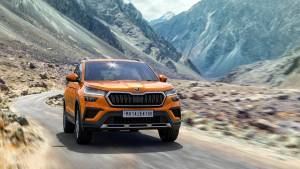 Skoda Kushaq to be launched in India on June...
Advertisement