New images have appeared on the internet of the 2020 Ford Mustang Shelby GT500. The GT500 will be the most powerful car ever from Ford and is being readied to compete against its traditional rivals like the Chevrolet Camaro ZL1 1LE and the Dodge Challenger Hellcat. 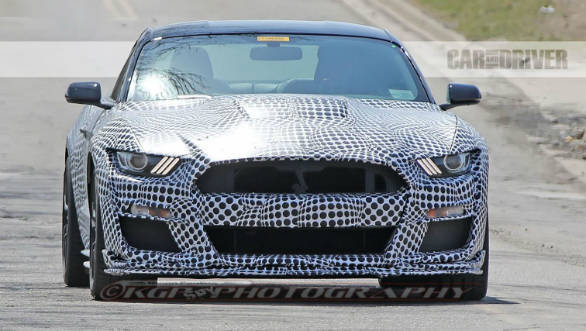 It is being said that the Ford Mustang Shelby GT500 will be powered by a supercharged 5.2-litre V8 that is speculated to produce around 700PS, Also, the GT500's motor will come equipped with a more conventional 90-degree crankshaft, unlike the traditionally European flat-plane crankshaft that comes in the 5.2-liter V8 offered in the GT350. Also, if Ford will be offering the new 10-speed automatic transmission or the 7-speed DCT, is something that will be confirmed when Ford finally unveils the Mustang Shelby GT500. 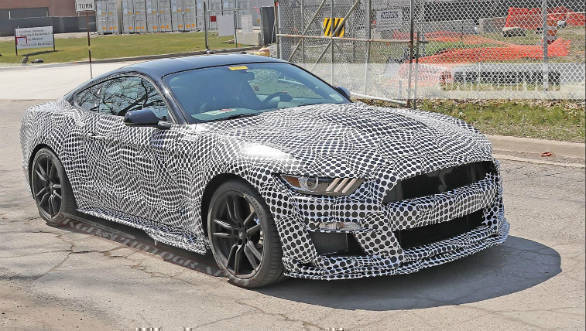 Ford has been testing the Mustang Shelby GT500, and recently, a teaser image of the Mustang Shelby GT500 showing the popular Shelby blue paint job with dual white racing stripes was also revealed. The teaser and these spy images show the that Shelby GT500 will come with a huge vent on the hood along with larger fenders with unique louvers on the front and also a more prominent rear wing. It can also be seen that the upcoming offering gets an imposing grille and a large front splitter. 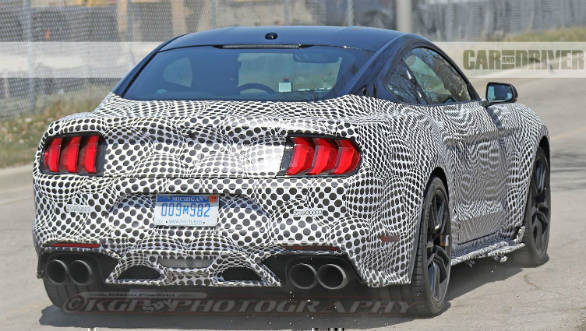 These spy images especially show how the more aggressive fenders integrate into the bodywork, giving the car a more purposeful look. The present generation Mustang, especially after the facelift, has been notable for being the first one to have a handling package that can be considered truly world-class and the GT500 will most likely take this to the next level. 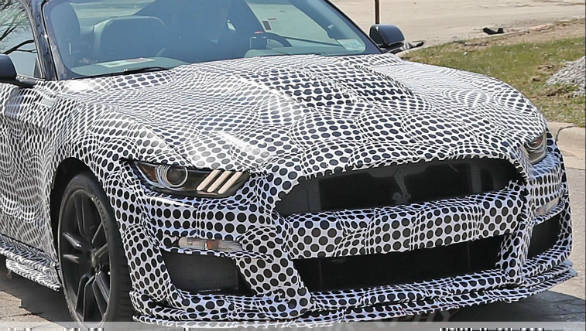 And if the above is too modern for you, custom performance vehicle manufacturer Shelby American has announced that it will offer a continuation model of the 1967 Ford Shelby GT500 Super Snake. This model is based on the original 1967 Ford Mustang. 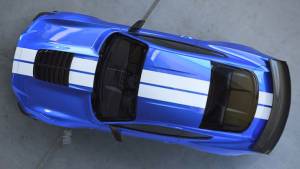 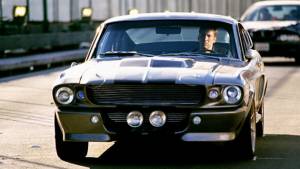