The next-generation Royal Enfield Classic has been spotted a number of times on test in India. That said, yet another instance the Royal Enfield Classic has been spotted undisguised. The upcoming motorcycle continues to carry similar styling as the outgoing Classic. The immediately noticeable changes are the new headlamp and taillamp assembly. The fender arches appear to be more pronounced and the motorcycle sports a gloss black colour. 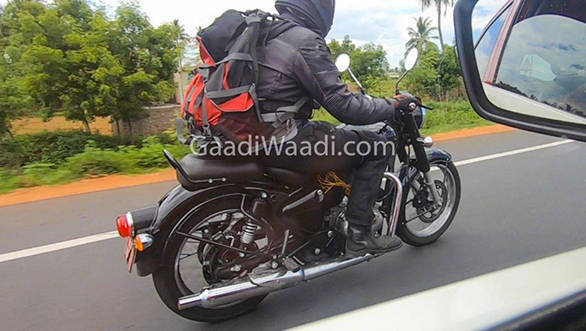 The suspension units both front and rear could have undergone changes as the bike is now based on a new platform. The bike will continue to get a twin-disc setup with dual-channel ABS (anti-lock braking system).

The instrument cluster is a semi-digital unit which consists of a large analogue speed-o-meter and an all-digital LCD screen. Previous spy images show the switchgear of the motorcycle carries a new design for engine-kill, headlamp beams and pass lights. 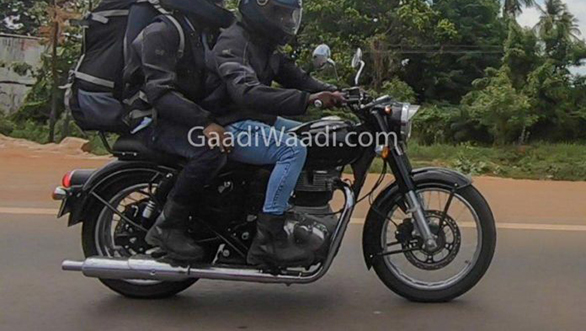 As reported earlier in the Royal Enfield Classis spy shots, we believe the displacement of the motorcycle has gone up and the company may not sell similar motorcycles with two different engine sizes on offer. The new engine will be BSVI compliant. However, the engine stays air-cooled but is mated to an all-new gearbox. Addition of the sixth cog? One can surely expect that.

The new Classic could command a premium of Rs 10,000-12,000 on the current models of the Royal Enfield Classic range. Expect the pricing to be between Rs Rs 1.65-2.25 lakh for all variants. 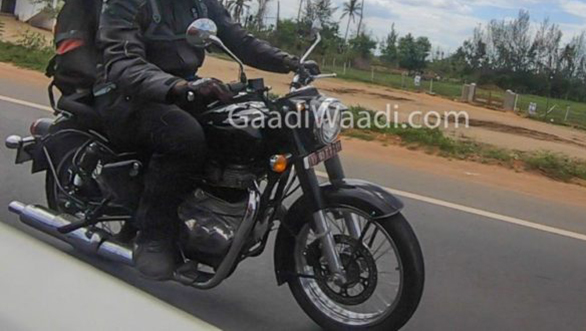