Just a week after BMW unveiled the seventh generation of its 3 Series sedan, come spy shots of the next-gen BMW M3. While BMW did show some details of the M340i xDrive at the 2018 Paris Motor Show unveiling, what we see here is the full-fledged 2020 BMW M3. The new M3 has been snapped undergoing testing at the Nurburgring, proving and development ground for most modern-day performance cars. The BMW M340i xDrive should debut first by mid-2019. Following this, we may see the new M3 finally break cover towards the end of next year. This is not the first time the M3 super sedan has been spotted testing, but what we see here is a more evolved version of the earlier prototype. This is the first sighting of its production-spec LED headlights. Body lines are difficult to see owing to the heavy camouflage but we can see that it will have wider tracks, thanks to the fat front and rear wheel arches. There is also a bootlid spoiler and the signature quad exhaust system of an M car. 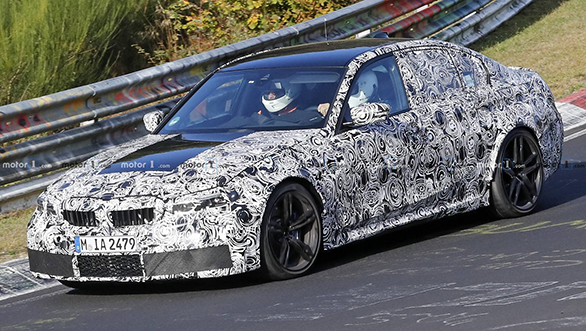 The real meat of the M3 matter however comes from its performance. Reports suggest the 2020 BMW M3 will be powered by a new 3.0-litre inline six motor which will produce upwards of 450PS with an additional package that will unlock the more than 500PS, that the engine is capable of. This one will be worth looking out for. 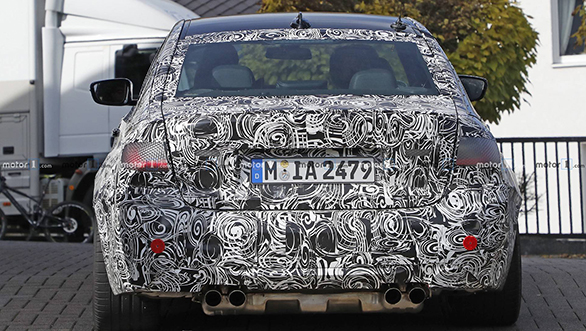 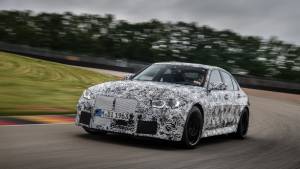