The upcoming facelift for the Baojun 530 has been leaked in China ahead of its launch. The Baojun 530 is the Chinese market version of the MG Hector. SAIC sells this SUV under various nameplates globally, it is called the Wuling Almaz in Indonesia and Chevrolet Capriva in Thailand. 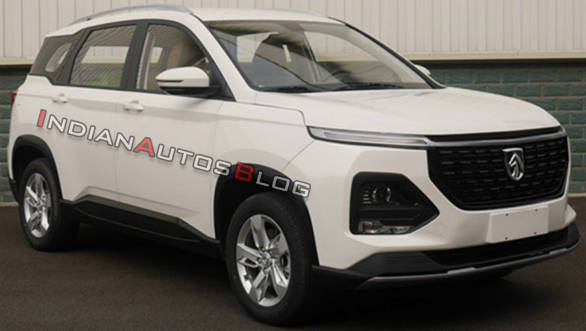 The changes to the 530 aren't extensive. The front gets a slightly slimmer, more swept-back LED DRL, this leads into a new grille with a studded honeycomb pattern. The housing for the headlamps has changed too. Further, it now has a new front lip which juts out a bit more than the earlier car. The rear gats slightly reworked tail lamps and a new bumper with added lighting elements. No pictures are available of the insides but expect a similarly mild refurbish and some new features. 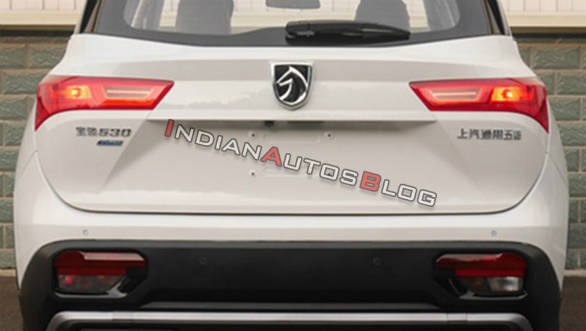 There are also reports that the 530's 1.8-litre naturally aspirated motor will be replaced with the 1.5-litre turbo petrol from the Hector. A six-speed manual and a CVT will be available with this.

It seems unlikely that we will see these changes on the MG Hector anytime soon. The SUV has just been launched here and already comes with its own set of cosmetic additions. If anything, these changes could be incorporated into the upcoming seven-seater version, to differentiate it slightly from the five-seater. 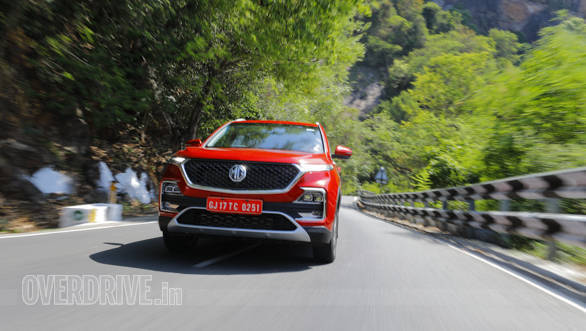 Prices for the MG Hector begin from Rs 12.18 lakh for the base petrol version and go up to Rs 16.88 lakh ex-showroom for the fully-loaded diesel version.

Watch our video review of the MG Hector here: 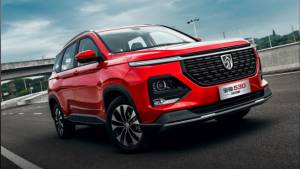 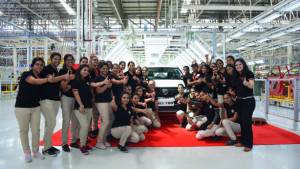 MG Hector SUV production begins ahead of May... 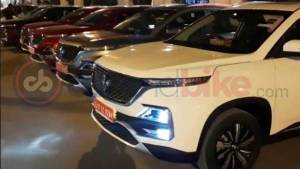