Toyota Glanza hatchback, which is essentially a rebadged Maruti Suzuki Baleno, has been teased in a promotional video on Toyota's official social network platform. That said, the hatchback gives a glimpse of what to expect in Toyota's iteration of the Baleno. The Glanza will be the first car to be launched post the global agreement between the two Japanese giants - Toyota and Suzuki. 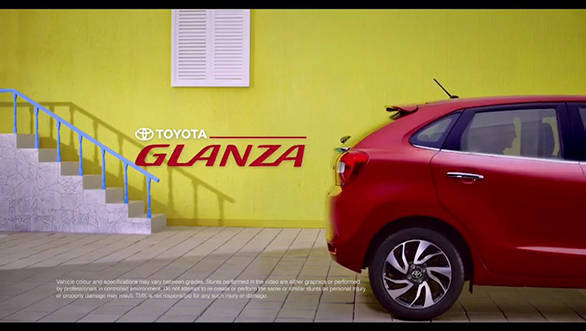 The video shows a rear quarter of the hatchback and the rear right alloy wheel. So far the Glanza does not carry any signs of changes over the Baleno apart the Toyota badge, which is seen on the alloy wheel. The video mainly showcases the roomy cabin of the Glanza/Baleno as well as boasts of the boot space. 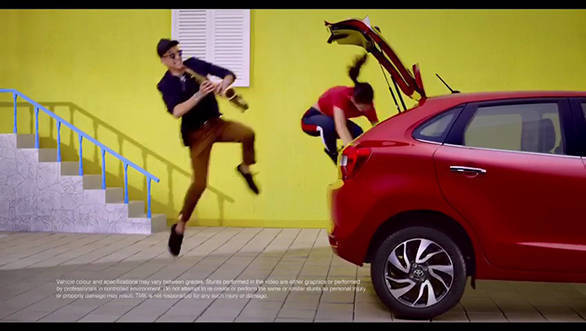 OVERDRIVE earlier reported that the Glanza will be launched in the Indian market by July 2019. Expect the Glanza to be launched with Maruti Suzuki's older K12B engine, however, updated to meet the BSVI norms. The automatic CVT could be an optional extra, while the five-speed manual will be a standard offering. 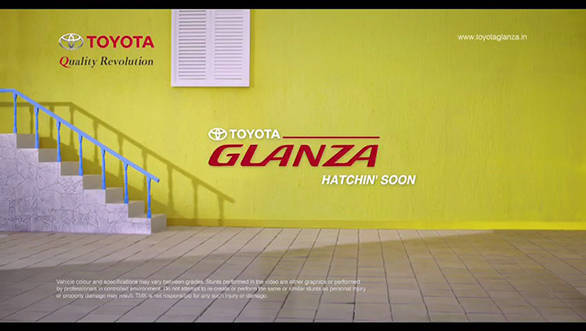 Toyota Glanza, rebadged Baleno, to launch in India by July 2019 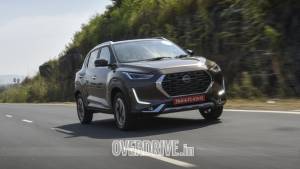 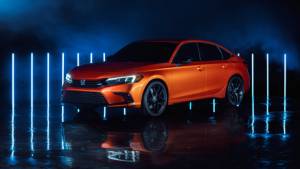 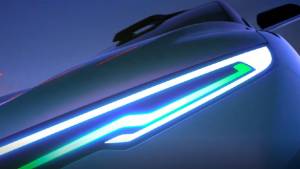