Earlier this year, filings at the United States Patent and Trademark Office suggested that Suzuki was looking at reviving its Katana nameplate from the 1980's. The motorcycle maker filed an application with the agency on February 8, 2018, for the 'Katana' mark along with the Japanese character mark and sword motif that was traditionally carried by bikes bearing this name. And now that has been confirmed by the Japanese motorcycle manufacture. Suzuki Motorcycles have already started teasing different elements of the upcoming motorcycle by releasing short clips of it on its social channels. The 2019 Suzuki Katana will be unveiled on October 2 at the Intermot show in Cologne. 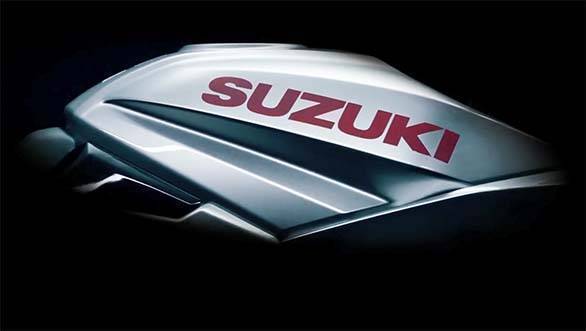 The teaser videos do not reveal much information about the classic but it is being said that the 2019 Katana might be based on the GSX-S1000 much like the Katana 3.0 concept

The teaser videos do not reveal much information about the classic but it is being said that the 2019 Katana might be based on the GSX-S1000 much like the Katana 3.0 concept bike that was displayed at last year's EICMA show in Milan. However, it should be known that the concept that was showcased at the Milan show was not completely designed by Suzuki. Instead, it was basically a restyled GSX-S1000 and was commissioned by Italian motorcycle magazine Motociclismo. Whether Suzuki chooses to stick to this design or make a new offering is what needs to be seen. However, if the Suzuki Katana does end up looking like the concept based on the GSX-S1000, it is being speculated that the classic might replaces the GSX-S1000 in the future. Going by the lines mentioned in the teaser campaign, "On 2nd October, completely new category and brand new bike will be born" it is also being said that Suzuki might equip the Katana with the new  turbocharged parallel twin engine. 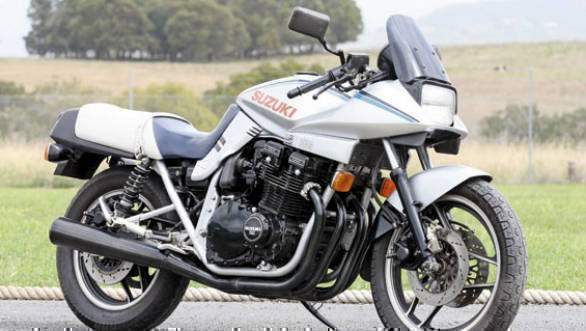 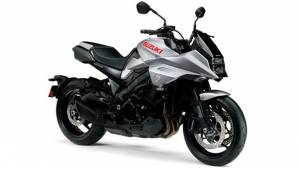 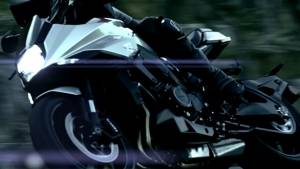