Suzuki Motorcycle India Pvt Ltd dealerships have begun accepting pre-bookings for the 2019 Suzuki GSX-R1300 Hayabusa across the country. It is pegged to be priced at Rs 13.65 lakh (ex-showroom). While the company has yet to officially launch the 2019 Hayabusa, the exact pricing will be revealed later. For the 2019 model year, the Suzuki Hayabusa undergoes no major changes while also sporting the same specifications as its current iteration. What is new are the colour options, including a grey with red and black with grey. This may be the last model of the Hayabusa line before the BS VI emission norms come into effect in 2020. 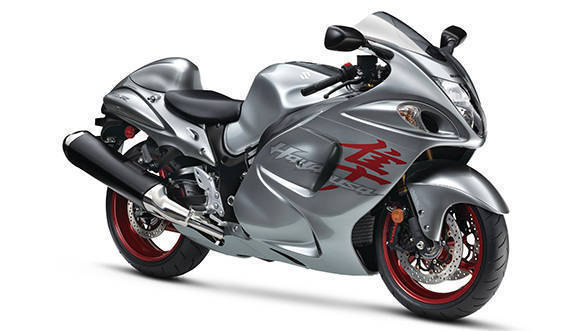 The 2019 Suzuki Hayabusa continues to be powered by the current 1,340cc inline-four with DOHC and comes mated to a six-speed gearbox. The motor produces 199.7PS at 9,500rpm and 115Nm at 7,200rpm. The Hayabusa was the first production motorcycle to breach the 300kmph mark. Owing to its popularity in the country, Suzuki has been importing it via the CKD route and assembling it at the SMIPL plant in Manesar, Gurugram. 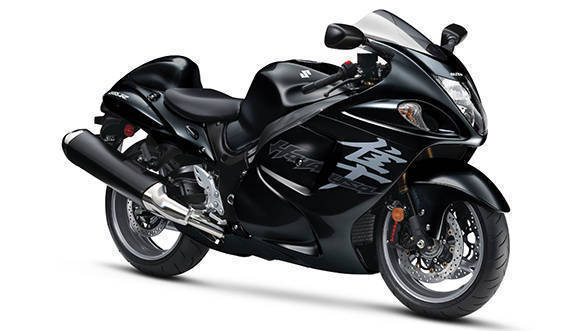 Suzuki has also recently stopped production of the Hayabusa in Europe after two decades of its introduction. Expect to see an all-new Hayabusa which will comply with all international and Indian emission regulations by 2022.