Renault India has launched the facelifted version of the Duster SUV in India at Rs 7.99 lakh, ex-showroom. The company dealerships have already started accepting bookings for the SUV wherein the deliveries of the same will commence shortly. The 2019 Renault Duster facelift will be available in both petrol and diesel engines, against the previous reports which mentioned of a petrol model only. Both the powertrains continue to be BS-IV compliant. In addition to the regular drivetrain, the 2019 Renault Duster facelift also retains the AWD variant. 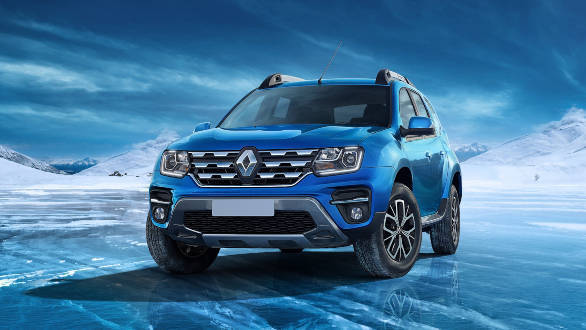 The facelift given to the Renault Duster SUV has given it a more bolder design, thanks to the new twi-winged full chrome grille, The headlight assembly has received a revision, so has the bonnet which features a more muscular contour. The front and rear bumpers have been reworked as well, which along with the new bonnet design offer better crash protection. The bootlid too has been updated. e. The new edition also offers two new exterior body colour options for customers to choose from - Caspian Blue and Mahogany Brown. The new Duster comes with high ground clearance of 205 mm while the AWD version offers a ground clearance of 210 mm 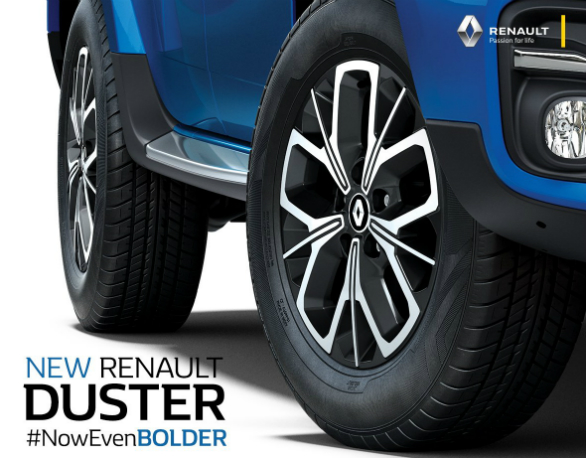 Inside, Renault has given the updated Duster a new light-brown trim, tweaked the central console that now gets larger AC vents which could have improved the cooling of the cabin. Further, the steering wheel is new and the instrument cluster design has been updated as well. Since this one is a facelift, the dimensions of the 2019 Renault Duster have been left unchanged, and thereby the headroom and the legroom of the cabin remains identical to the previous offering. 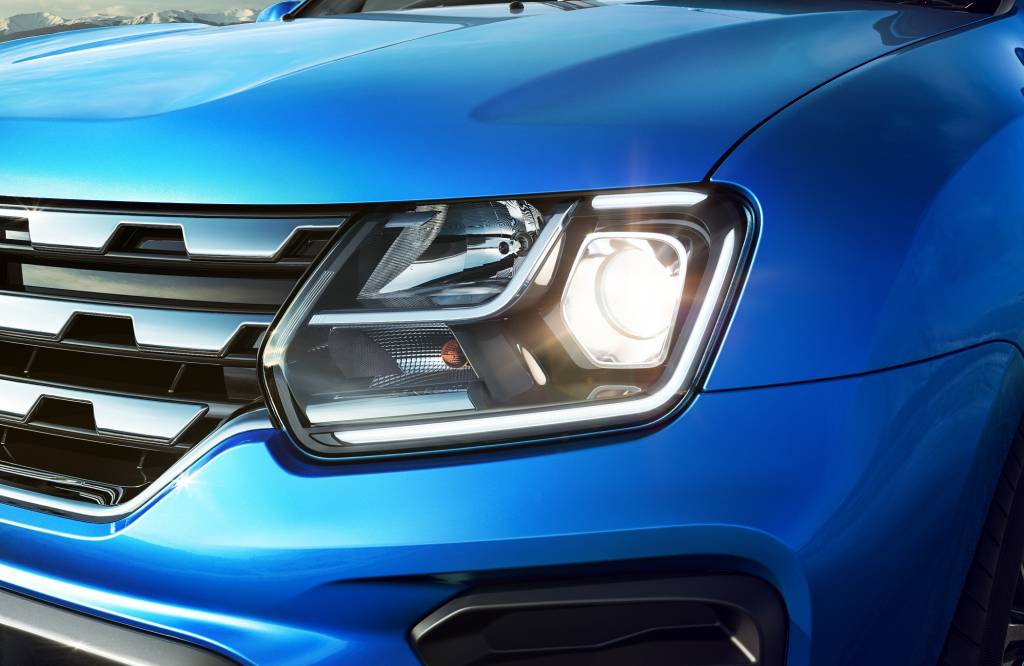 It is equipped with a host of active and passive safety features like Antilock-Braking System (ABS) with Electronic Brake Distribution (EBD), driver and passenger airbags, rear parking sensors, seat belt reminder & speed alert. All these safety features are standard across all versions of the new Renault Duster. Features such as Reverse Parking Camera, Electronic Stability Program (ESP) and Hill-Start Assist 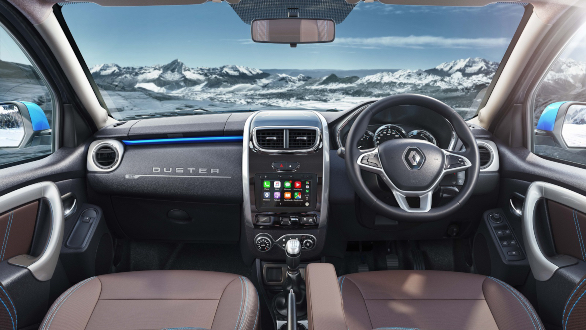 The Renault Duster facelift is offered with a choice between 1.5 litre petrol and 1.5 litre dci diesel engines.  The petrol version produces 106 PS and and 142 Nm and is mated to a 5-speed manual transmission as standard. It also gets an optional X-CVT which is an automatic unit.  The 1.5L diesel is offered with two power outputs, 110 PS and 85 PS with a torque of 245 Nm and 200 Nm respectively. The 110PS engine is mated to a 6-speed manual while the 85PS gets a 5-speed manual transmission. 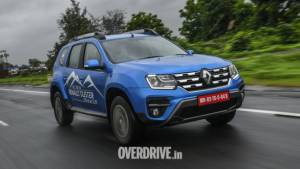 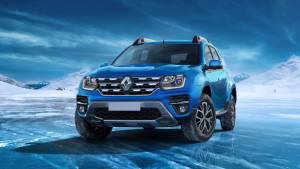 Five things you need to know about the 2019...
Advertisement