The Porsche Macan has received a mild facelift for the 2019 model year and been revealed globally. The Macan is the smaller of the two SUVs offered by Porsche. Its current generation had debuted in India in 2016. You can read our review of the Macan S diesel here. For 2019, the Porsche Macan receives technology updates as well as new taillights. The LED lights at the rear are the biggest change you will notice on the exterior. There is now an LED strip that connects the taillights. In China, the 2019 Macan also receives LED headlights as standard. 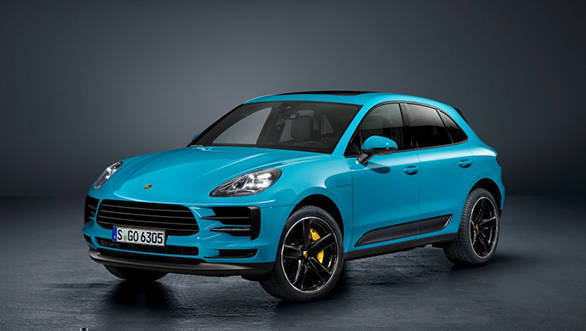 These new lamps feature 3D design elements and can also be upgraded with the Porsche Dynamic Light System Plus for adaptive lighting. The front bumper has a slight redesign and there a sleek LED DRLs. In addition to the updated exterior, there is now a more refined cabin with updated tech, including the upgraded central infotainment display, which is now a larger 11-inch touchscreen. 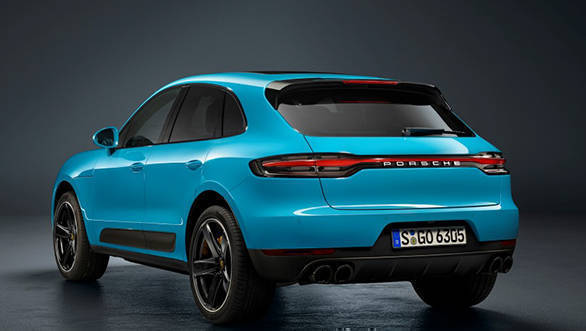 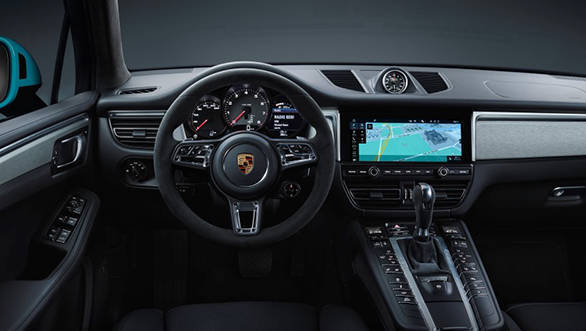 While Porsche has not specified the technical details, power outputs are also likely to increase across the board. The base Macan, with its 2.0-litre petrol, is now expected to produce almost 300PS, up from the earlier 252PS. The mid-level S should get a 20PS power boost to take it up to 355PS. The Macan Turbo should now make 434PS, a 40PS bump. These details should be available soon, as the Macan starts making its debut in international markets, and eventually India. 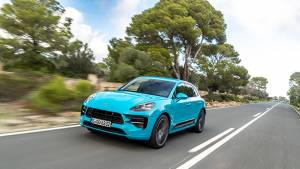