The third stage of the 2019 Merzouga Rally entailed good fortune for one Indian racing team and mixed fortunes for the other Indian racing team competing in the event. While the Hero MotoSports Team Rally outfit did very well, there was bad luck for the Sherco TVS outfit, with Michael Metge retiring from the rally due to issues with his motorcycle. 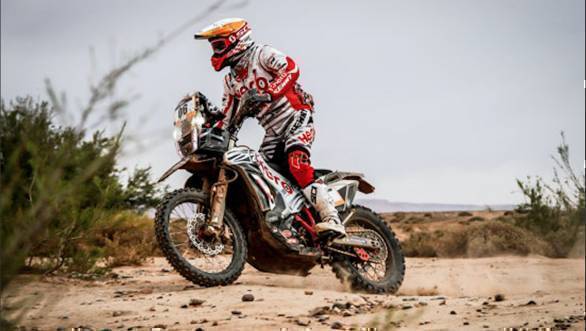 The 229.59km Stage 3 was divided into two parts - 89km and 107km each. Both involved tricky navigation, and also required the riders to be extremely sharp and focussed to get to the marathon bivouac, where the first part of the marathon stage would, naturally, conclude. 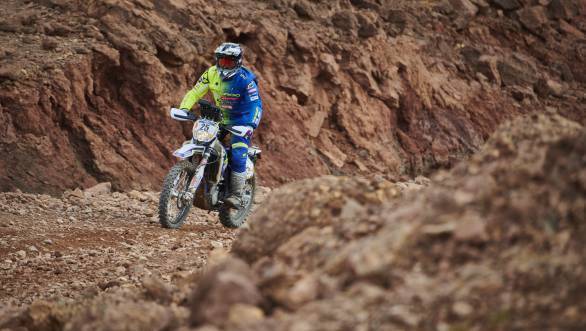