Mercedes-Benz has further expanded its line of compact car family by unveiling the Mercedes-Benz GLB SUV internationally. The GLB sits above the GLA in the brand's line-up and is a functional, off-road focused take on the small family SUV. 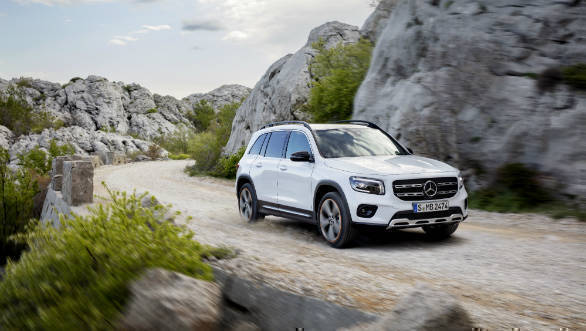 It's based on the brand's MFA compact architecture which it shares with the A-Class, the A-Class Sedan and the new CLA coupe. The GLB is meant to be the more spacious and practical alternative to the GLA. The SUV's styling seems to suggest this too. The GLB gets a more upright, squared-off face, a long wheelbase (2,829mm) and a big glass house. Other notable bits are the short overhangs, the body cladding, and the chrome bash plate, which further highlight the GLB's off-road focus. 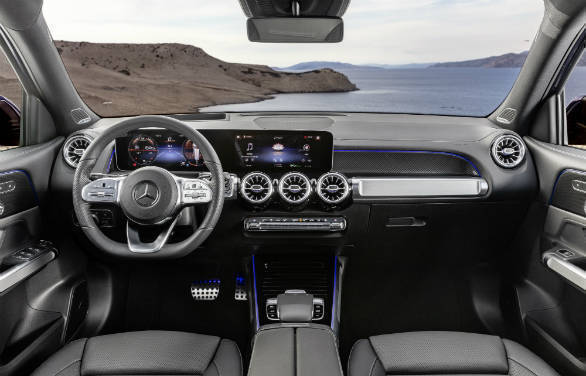 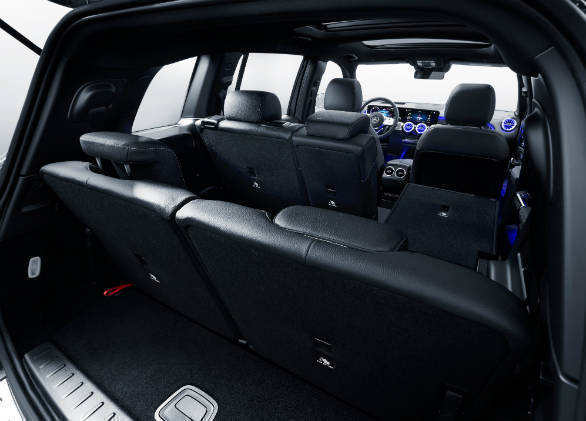 The interior's party trick is the third row seats, good for two medium-sized adults. Other than this, the interiors follow the theme set by the other MFA cars so the space is high quality and trimmed in leather, metal and open-pore wood. In keeping with the robust theme, off-road-type tubular elements have been added to the dash. The widescreen MBUX cockpit also finds its way here. The middle row of sets are 40:20:40 foldable, get fore-and-aft adjustment and are reclinable too. 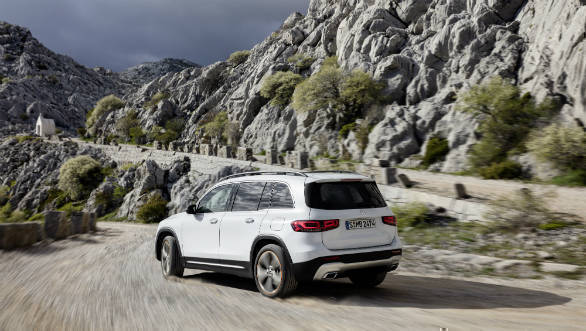 The GLB also gets a unique Off-Road engineering package. This adds an extra off-road driving mode, an off-road light which keeps the cornering lights on below 50 kmph, to give better visibility, gradient, inclination angle and technical settings display in the instrument cluster, rounded off by a hill start/descent system. 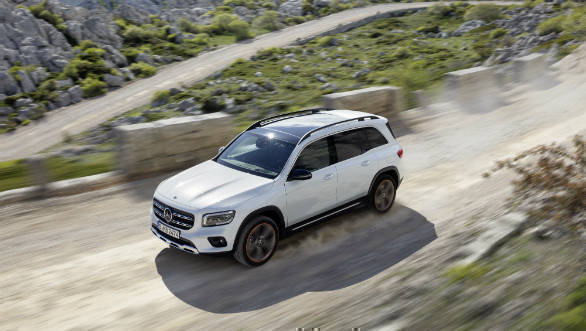 The GLB will go on sale in Europe by the end of the year. This SUV will invariably be launched in India after that, given its spacious, seven-seater package. It also plugs a hole in the Mercedes-Benz line-up, going up against cars like the Q3 and X1. 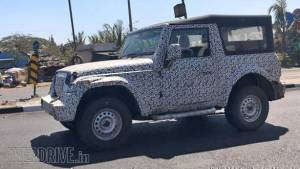 Upcoming SUVs expected to launch in India by... 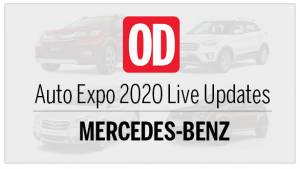 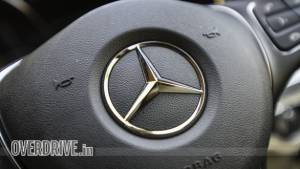