Maruti Suzuki is gearing up to launch the new-gen WagonR hatchback in India and the date for that has been confirmed as January 23, 2019. The company has already been teasing the hatch on its social platforms. And now Maruti Suzuki has officially commenced the bookings for the 2019 WagonR in India. It is already known that Maruti Suzuki has started dispatching the 2019 WagonR to various dealerships across country. We believe the deliveries of the same should begin in the first week of February. Upon its launch, the new-gen Maruti Suzuki WagonR will lock horns with the likes of the recently launched Hyundai Santro and also the Tata Tiago. 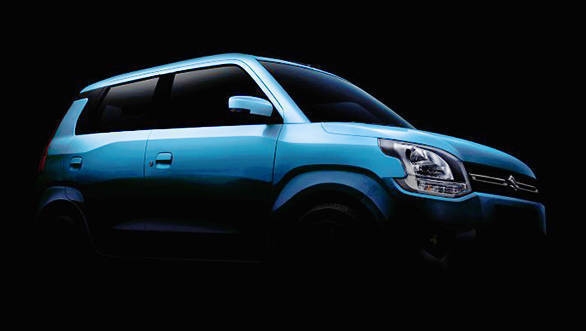 The third generation Maruti Suzuki WagonR will be based on the Heartect platform, that also underpins the Baleno, new-gen Swift and also the Ignis. The hatchback will be powered by the K-series engine that claims to offer high fuel efficiency. The 2019 Maruti Suzuki WagonR will be offered with a new 1.2L engine that, as mentioned by Maruti Suzuki, will deliver impressive performance and fuel efficiency. This engine will be offered in addition to the 1L that was offered previously. Also, seen on the new hatch will be the Auto Gear Shift (AGS) automated transmission. Even this unit has been offered on the previous-gen car. 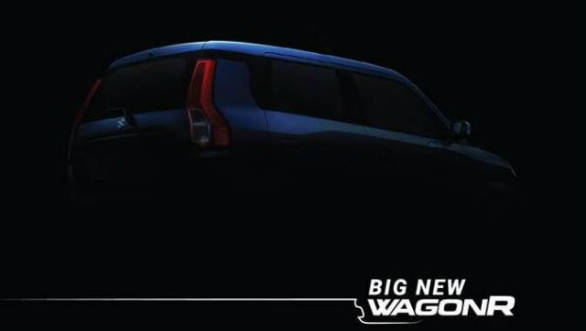 Maruti Suzuki has mentioned the new WagonR will be equipped with SmartPlay Studio infotainment system. The SmartPlay Studio will offer music playback, surf news, latest updates on weather and also information on the local eateries around. In terms of safety, driver airbag, ABS (Antilock Braking System) with EBD (Electronic Brakeforce Distribution) and front seat belts reminder, speed alert system and rear parking sensors will be offered as standard across variants. 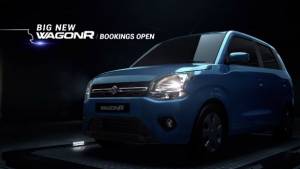 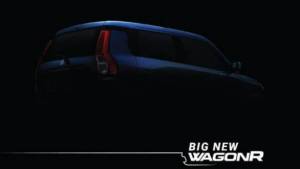