The 2019 Le Mans 24 was something of a two-horse race, with the two Toyota TS050 Hybrids the only two manufacturer cars in the LMP1 category, against a field of privateers. Naturally, with the 2019 edition of the great race being the season finale of the WEC Super Season, the Japanese crew was keen on winning again. While the crew in the No.8 car have already experienced a Le Mans win, with Kazuki Nakajima, Sebastien Buemi, and Fernando Alonso already having won the race last year, it was the sister No.7 car that led the race most of the way. 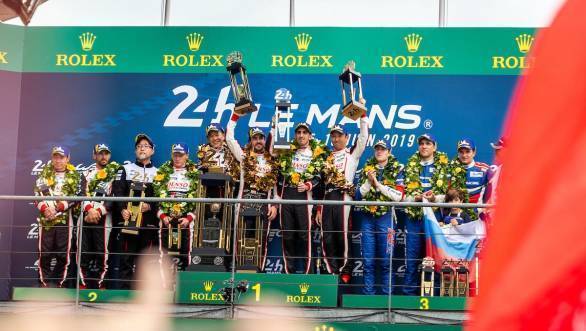 Unfortunately, or as some would say "conveniently", the No.7 car suffered issues towards the end of the race, with just an hour to go. While his team-mates Kamui Kobayashi and Mike Conway watched from the garage, Jose Maria Lopez reported issues with the car, with the dial on his car reading out "Puncture". He came into the pits, and the Toyota crew changed the right front tyre instead of the right rear tyre on his car, because the sensor readout told them that that was the tyre with the issue. However, on Lopez's outlap, the right rear tyre began rapidly losing air pressure, which meant that Lopez had to bring it back into the garage a second time. On his in lap, he was able to drive no faster than 50kmph, which meant that they lost the advantage that they held over the sister car. Lopez would later say that he cried all the way back to the pits the second time around. It was a heartbreaking result for the No.7 car. 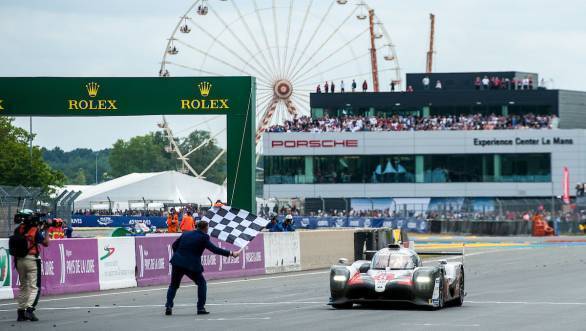 While the No.7 crew ended the race second, it meant that the No.8 team, with Nakajima behind the wheel, ended up crossing the finish line first, and also claimed victory in the World Endurance Championship. Third place in the LMP1 category went to the No.11 SMP Racing crew with drivers Stoffel Vandoorne, Vitaly Petrov and Mikhail Aleshin sharing driving duty. 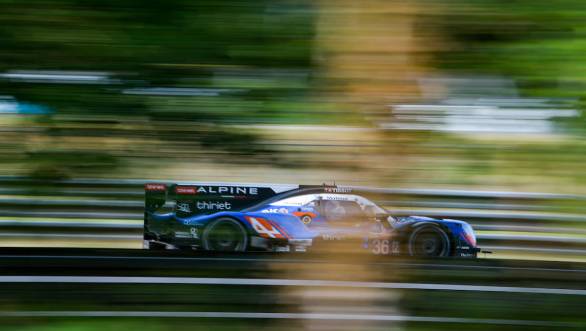 Victory in the #LMP2 class went to the No.36 Signatech Alpine, driven by Nicolas Lapierre, Andre Negrao and Pierre Thiriet, the squad's second consecutive win at the 24 Hours Of Le Mans. The No.36 Alpine Oreca 07-Gibson has managed to finish in the podium at every single race of the WEC Super Season, although their only other win came at the Le Mans last year.

It was a disappointment for the Jota-run Jackie Chan DC Oreca crew, whose driver Ho-Pin Tung crossed the finish line second. Tung and his team-mates Stephane Richelmi and Gabriel Aubry had claimed three wins over the course of the season. Second place at Le Mans meant that they lost the WEC's LMP2 crown to the Alpine. Third place at Le Mans in the LMP2 class went to the No.28 Oreca shared by Matthieu Vaxiviere, Loic Duval and Francois Perrodo. 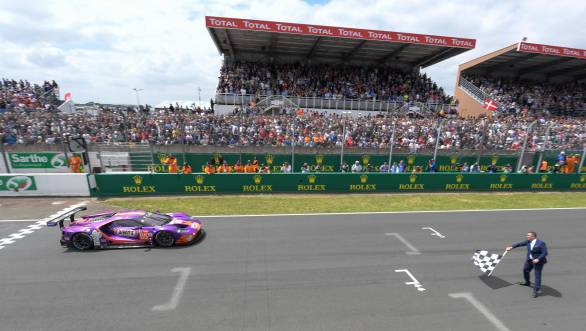 Disappointment also for the only Indian driver at the 2019 edition of the Le Mans 24. Arjun Maini, with just four hours left in the race, was forced to retire with a technical issue on his No.43 RLR Motorsport Oreca 07-Gibson. Earlier in the race his team-mate John Farano had put the car in the barriers, but the team was able to recover and continue driving. With merely four hours left in the race, however, Maini's Le Mans debut came to an abrupt end. 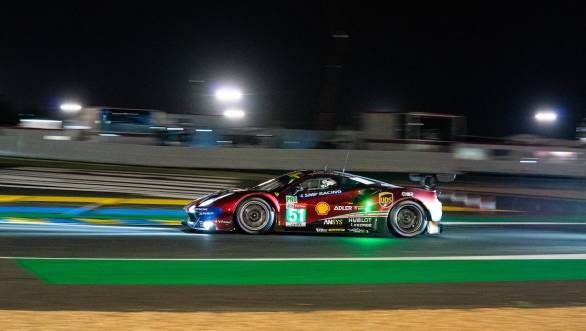