KTM India has just launched the 2019 KTM 200 Duke ABS in the country at a price of Rs 1.60 lakh (ex-showroom, Delhi). The KTM 200 Duke had been on sale in the country for many years, but only in non-ABS form. This appears to be KTM India's preparation for the upcoming nationwide law of ensuring all two-wheelers above the 125cc displacement to mandatorily have an anti-lock braking system (ABS). The ABS on the new 200 Duke ABS is by Bosch. Meanwhile, until the new law comes into place, KTM will continue to sell the non-ABS variant of the 200 Duke at a price of Rs 1.51 lakh (ex-showroom, Delhi). 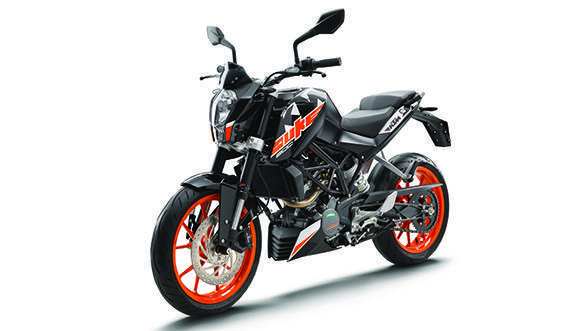 KTM continues to power the 200 Duke with the same 199.5cc liquid-cooled engine with power output of 25PS and 19.2Nm of torque. The motor is housed in the signature trellis frame. The KTM 200 Duke also shares all its other mechanicals with the non-ABS variant, including the aluminium swingarm, and WP upside-down front forks. 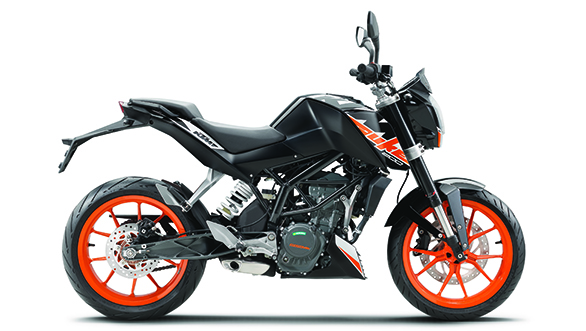 The 2019 200 Duke with and without ABS will be available in three paint options, black, orange, and white. Commenting on the introduction of the ABS on the 200 Duke, Amit Nandi, president (Probiking) at Bajaj Auto Ltd said, "With the addition of ABS our customers will now have choice of both ABS and non-ABS versions on the KTM 200 Duke". To see how the 200 Duke stacks up against its rivals in non-ABS form, read this.