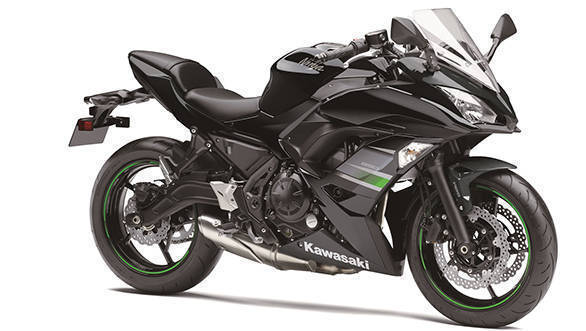 "With this launch we are continuing a string of MY19 launches in India. In 650cc category we have four distinct motorcycles and Ninja 650 is one of them. We have observed a very stable demand for Ninja 650 in India at it comes with attractive price" commented Yutaka Yamashita, Managing Director of India Kawasaki Motors. 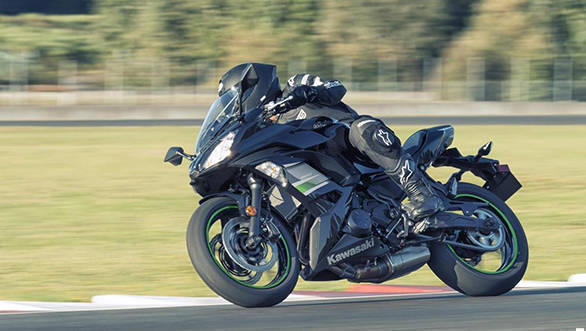 The 2019 Kawasaki Ninja 650 continues to be powered by a liquid-cooled 649cc engine that puts out 68PS of power at 8,000rpm and generates 65.7Nm at 6,500rpm.  It's mated to a six-speed transmission and has an assist and slipper clutch. The bike is about 22kg lighter than the previous Ninja 650 which should give a far better power to weight ratio and quicker performance. The design is a big improvement over the previous Ninja 650. Inspired by the Zx-10R's design, the bike looks a lot sportier too. The seats are of the split type instead of the single piece seat on the previous Ninja 650 . The rider seat height is at 790mm which is lower than the outgoing model. The instrument panel consists of an analouge a dial and a digital speedometer and the usual tell tale lights.