We have been seeing test mules of the new Jeep Wrangler JL doing the rounds in Pune for quite some time now. The JL is the fourth-generation of the off-road icon and was launched globally in late 2017. The model that has arrived at the Indian shores is the Wrangler Sahara four-door, which was launched in Mumbai today at Rs 63.94lakh. 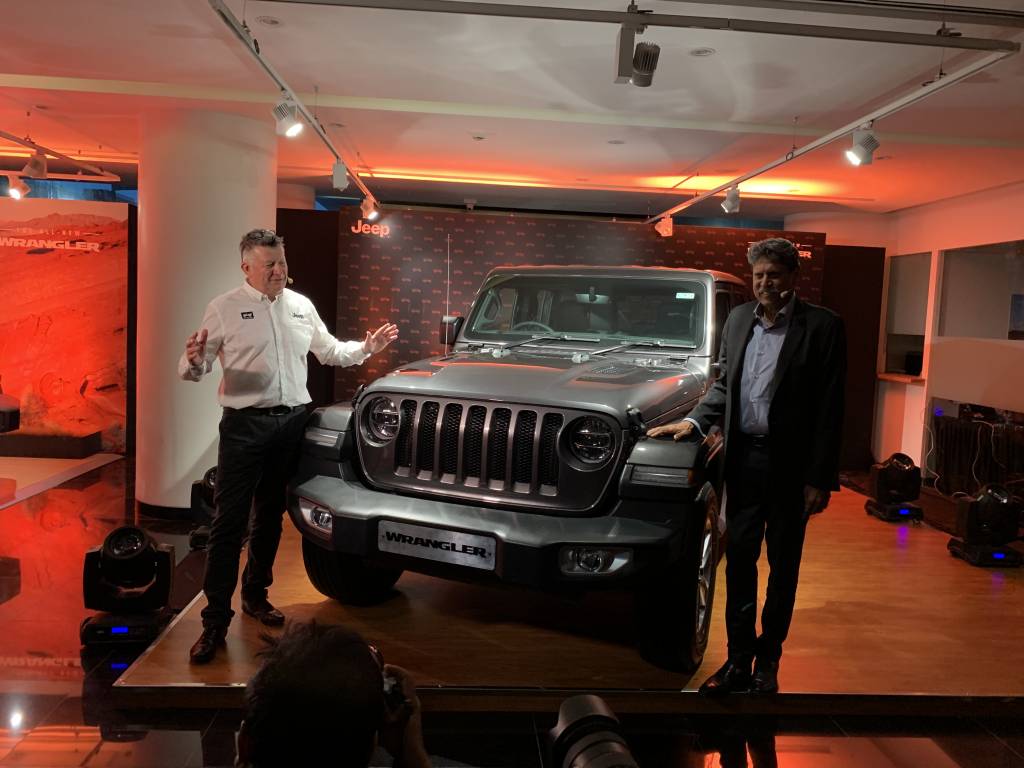 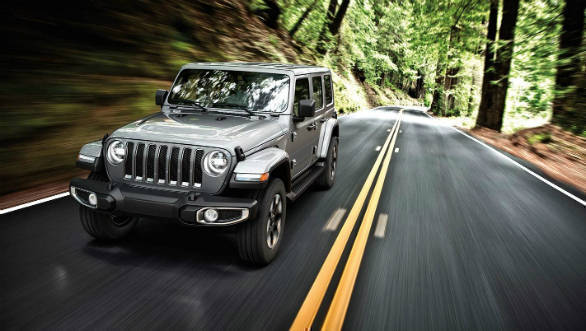 At launch, the Wrangler Sahara is only available with a 2.0l in-line petrol engine - no 3.6l Pentastar V6 or diesel for us, just yet. The direct-injection 2.0l turbo-petrol puts out 270PS@5,250rpm and 400Nm@3,000rpm - which makes it marginally less on power than the 285PS V6, but has a 47Nm higher torque output, thanks to the turbocharging. That also makes it almost as powerful as the outgoing Wrangler V6 It works with 87 octane fuel and demands 91 octane for optimum output, which is good news. The engine is BSVI ready.

The engine is mated to a ZF 8-speed automatic gearbox, the Selec-Trac two-speed full-time transfer case and Dana front and rear axles. The transfer case has a low-range gear ratio of 2.72:1. The Sahara sits on 18-inch wheels shod with 255/70 all-terrain tyres. 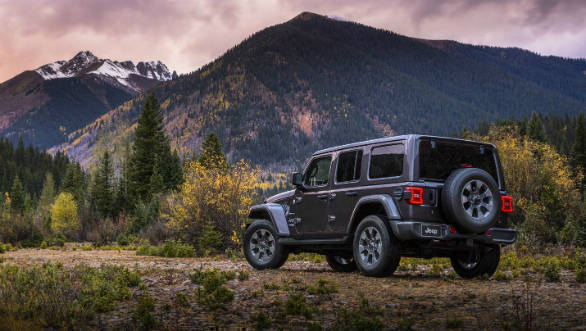 The exterior design of the Wrangler JL stays true to its iconic form but adds new age elements like LED running lamps and LED headlights and taillights. The design has been overhauled to look beefier than the model it replaces. It is taller and longer than before and sits on a 60mm longer wheelbase and a ground clearance of 215mm. The approach and departure angles are 41.8 degrees and 36.1 degrees respectively. The Wrangler Sahara tips the scales at 1,987kgs, and achieves weight reduction by using aluminium is its body panels and doors. 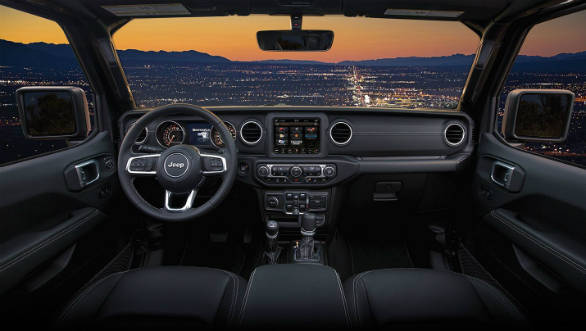 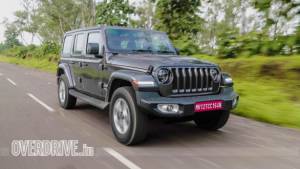 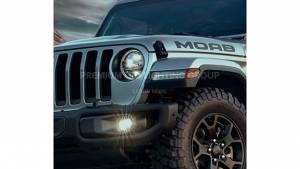 2020 Jeep Wrangler Rubicon will be called... 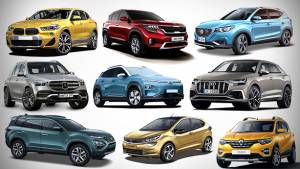