Honda has recently announced that it will be launching the 2019 Monkey and the Super Cub later this year in the American market. Both the retro-styled offerings were first showcased at last year's Tokyo Motor Show and it was confirmed that the Monkey and Super Cup will soon enter production. And now the company has officially stated that the Monkey and Super Cub C 125 will go on sale in the U.S. market in September this year. 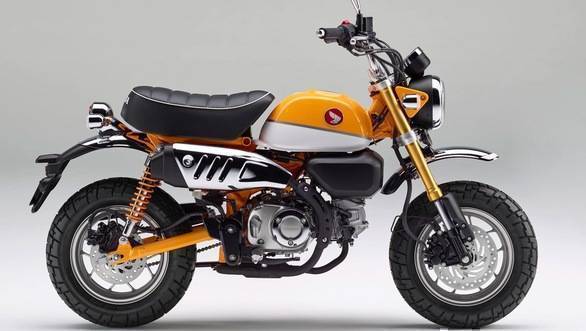 The original Monkey had been in production since 1967 and was powered by a 50cc motor. Although these bikes were originally designated as the Z-series, these started to be called the 'Monkey' because of the way people are said to look when riding one of them.

The 2019 Honda Monkey 125 will be mechanically similar to the MSX125/Grom and will also use that motorcycle's 125cc, air-cooled, single-cylinder motor. This is good for 9.2PS and 11Nm and is paired with a four-speed transmission. It uses a steel backbone frame with an oval cross-section swingarm, the new version also comes with inverted forks and dual shocks with 12-inch wheels. The bike weighs 107 kg and carries a 5.6-litre fuel tank. 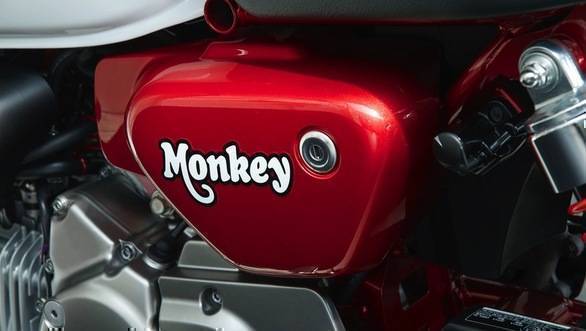 Other modern touches include upside-down forks, an inertial measurement unit-based ABS which helps prevent rear wheel lift under braking and full LED lighting. The cockpit gets a circular LCD instrument panel with twin odometers. There are disc brakes at both ends - 220mm at the front and 190mm at the rear. The three colour options available are Banana Yellow, Pearl Nebula Red and Pearl Shining Black. 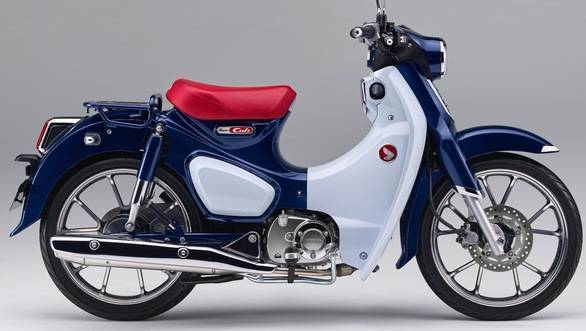 The 2019 Honda Super Cub C125 will be offered with ABS as standard and only in one shade of Pearl Niltava Blue. Honda Japan launched the Super Cub C100 in 1958, a year before the inception of American Honda Motor Company. The Honda Super Cub will be powered by the same air-cooled single-cylinder motor with fuel injection and is believed to be priced at $3,599 (approx. Rs 2.42 lakh, excluding import duty and tax). 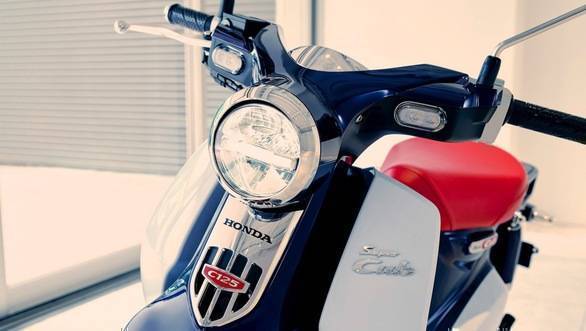 We at India did not get to see the Honda Monkey officially but instead have the Navi, a motor scooter based on the Activa. While the Honda Navi cannot be seen as an equal to the Monkey, it does offer reasonable amount of fun. Have a look at our Honda Navi versus Activa feature. 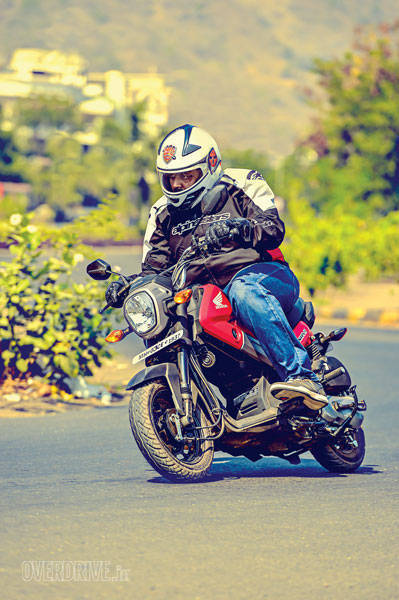 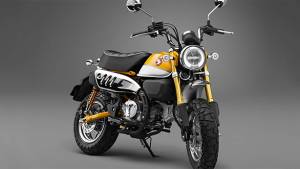