Honda has been actively working and showcasing their EVs at different motor shows every year. It was at the 2017 Frankfurt Motor show where Honda first showcased the  Urban EV Concept. And now at the 2019 Geneva Motor Show, the Japanese automobile manufacturer has unveiled a near production ready prototype that sticks to the original concept in terms of design and powertrain. Importantly, Honda has also announced that the production of the e Prototype will commence by the end of this year for which bookings shall open shortly in the international markets. The Honda e Prototype has a driving range of close to 200km and can be charged to 80 per cent in 30minutes using quick charge. The driving range might not read much but that is a result of the compact dimensions and the smaller battery making it more suitable for in city usage than on highways. We love the exterior of the Honda e Prototype for it has a nice retro-chic design. Even the cabin maintains the same theme and features an interesting mix of retro meets modern. One of the highlights of the design has to be the charging port that has been placed on the bonnet of the vehicle underneath a black lid. The other feature are the side cameras that replace mirrors. While there is no official confirmation if the same will make it into production, Honda has already mentioned that the e Prototype is "very" close to the production model. 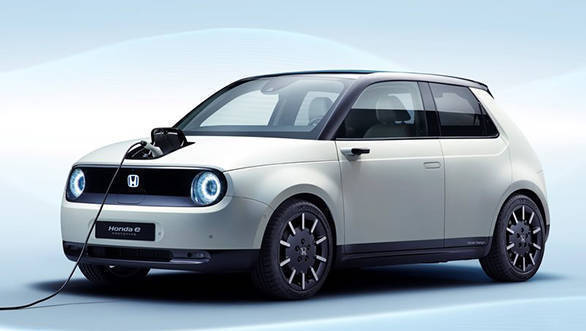 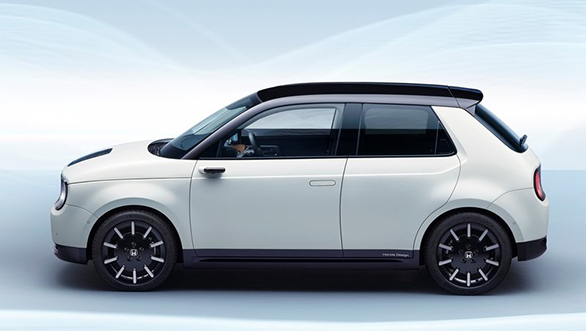 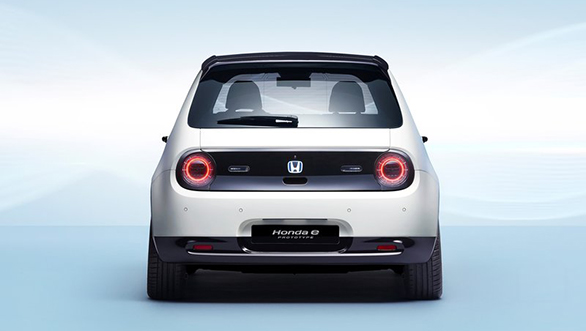 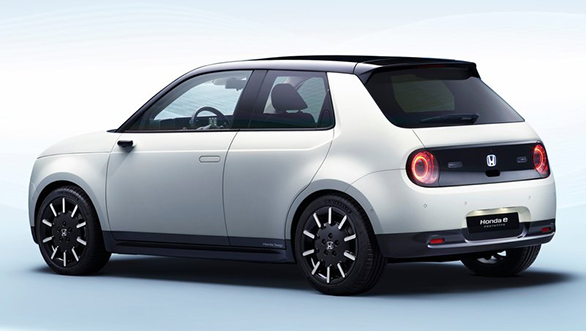 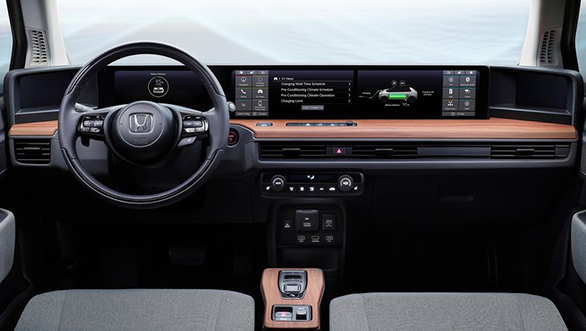 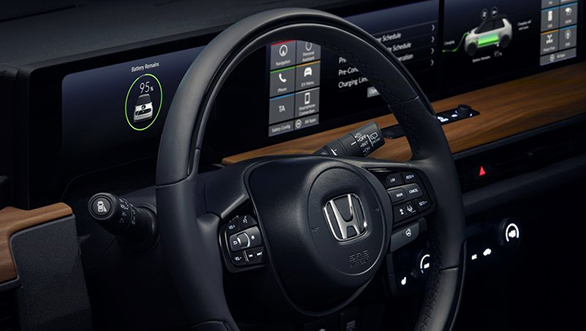 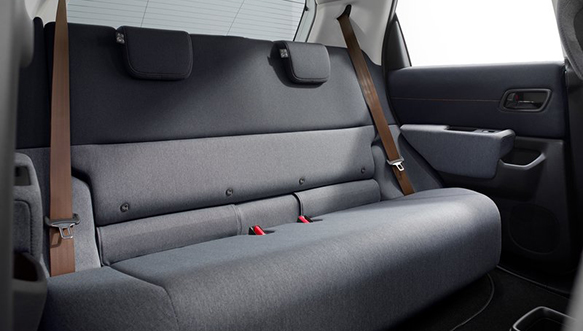 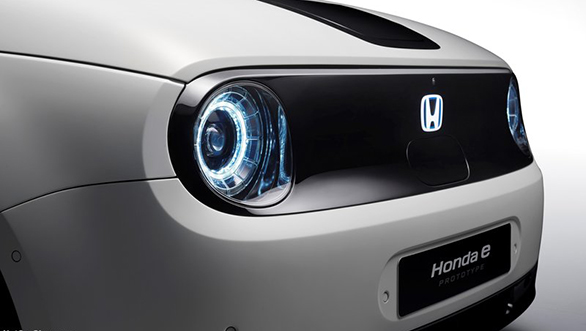 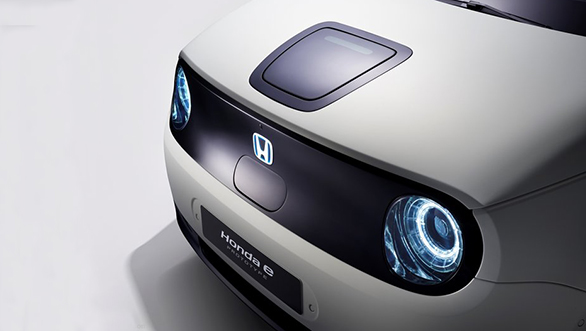