Advait Deodhar returned to racing at the first round of Euro NASCAR championship held on April 13 - 14 in Valencia, Spain. Coming off a win in his final race last season, this year's opener was mixed bag for the 28-year-old. 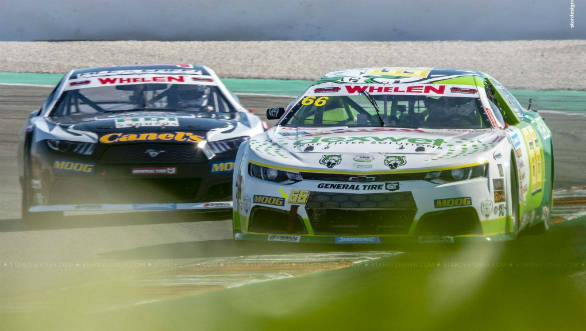 The reigning Elite Club division champion, now competing in the Elite 2 Division, started Thursday practie well but midway through the session, the engine on his #66 Dexwet DF1 Racing Team Camaro blew. Mechanics worked overnight to swap the engine and on Friday he set out running the new motor in. He spent Session 1 and 2 Session 1 & 2 doing this, keeping the car under 4,000rpm. But a wiring issue cropped up forcing him to retire before any flat-out runs could be done.

His patchy run continued into qualifying too. He ended up 13th on the grid out of 26. A miscalculation meant that he only had enough fuel in the car for one flying lap. Then, in Race 1 on Saturday, he clawed back ground to finish fifth. This also meant he finished on the podium in the rookie category. But Race 2 on Sunday was disappointing again. He started 12th but a brake failure caused him to retire. 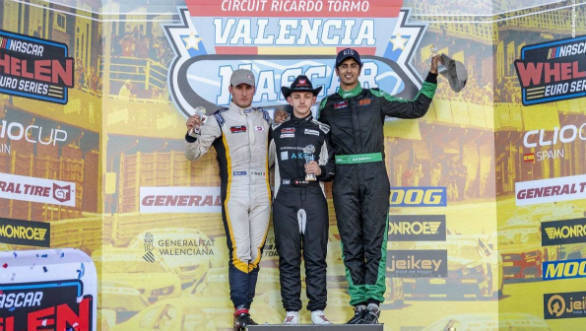 Deodhar is backed by TJB Super Yachts, a firm he also works with, and is confirmed to participate in the first three out of eight rounds this season, while also hoping to compete in the entire championship. The next race will be held between May 11 - 12 at Franciacorta, Italy.