The Sherco TVS Factory Rally team has announced its rider line up for the 2019 Dakar. Lorenzo Santolino, Adrien Metge and Michael Metge will lead the team's Dakar campaign. They will be joined by an Indian rider as well, whose name will be declared in a couple of weeks. 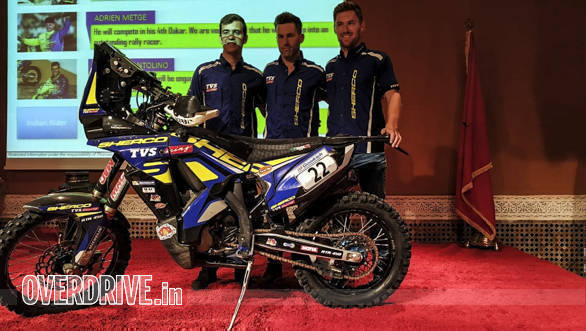 Aravind KP is most likely to be the one who will join the trio, depending on how quickly he recovers from an injury he sustained early this year. If he is unable to, the team will take a call between Harith Noah and Abdul Tanveer Wahid. Both the riders performed brilliantly at the 2018 Rally du Maroc, with Abdul bagging the second spot in the Enduro class. Harith too was impressive on the Dakar, on which he had no prior experience. 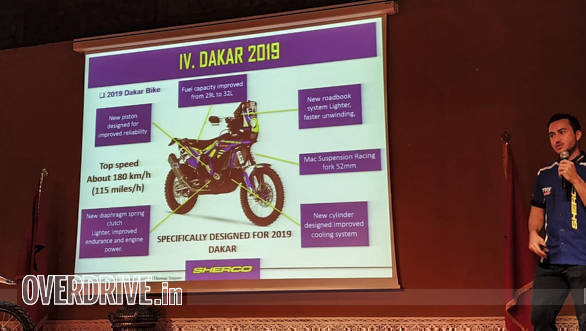 Michael Metge brings in a lot of experience, having participated in the Dakar Rally six times. He had has three podium finishes in the individual stages. He recently won the 2018 PanAfrica Rally and Baja Aragon. His brother Adrien Metge has participated on the Dakar for three consecutive years. He finished 11th overall during the 2016 Dakar, his best finish so far. This year, he finished third in Baja Aragon and 2nd in the PanAfrica Rally. Lorenzo Santolino is another experienced rider who joined Sherco TVS in 2018. He stood second at the 2018 Desert Storm and also won the India Baja this year. 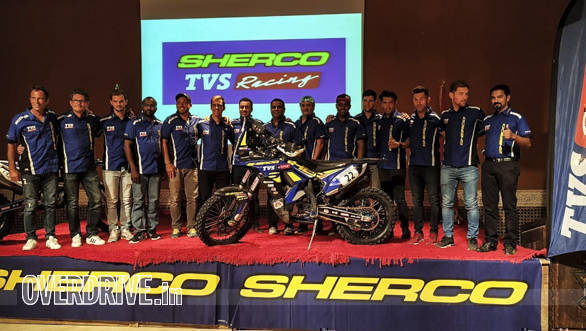